The move comes just days after the payment card issuing company reportedly filed confidentially for an initial public offering, making it the latest fintech to make a move to the public markets.

The value of the IPO is expected to be around $10 billion, according to Reuters. Marqeta — which is working with Goldman Sachs and JPMorgan Chase on the offering — is reportedly hoping to complete the IPO by April.

Oakland, California-based Marqeta raised $150 million last May at a $4.2 billion valuation, TechCrunch previously reported. Then in October, Mastercard put an undisclosed amount of money in Marqeta.

The company, which provides the tools for financial services platforms of all stripes to provide cards, wallets and other payment mechanisms, counts Cash App, Affirm, DoorDash, and Instacart among its customers. At the end of 2020, Marqeta says it had issued 270 million cards through its platform, up from 140 million at the end of 2019. The company, which has over 550 employees, is live in 35 countries.

Now, Marqeta is partnering with another startup, Deserve, on its new credit card initiative.

Marqeta founder and CEO Jason Gardner described Marqeta’s expansion into building new credit products as a “major milestone” for the company in building out a “truly comprehensive card issuing platform, able to support any card type.”

“This technology is complex, and we saw that this barrier to market had created an opportunity for us to take what we’ve learned helping customers innovate in the prepaid and debit space and adapt that to credit,” he told TechCrunch.

Marqeta is banking on the notion that any business currently issuing a card is looking, or currently working, on a credit card.

“These innovators want to launch modern card products but having to rely on legacy technology, which allows much less options for flexibility and personalization, has slowed down innovation,” Gardner added.

It’s also betting that consumers want more from credit cards than just paying for a purchase.

“They want seamless digital experiences, rewards that match their lifestyle, and personalized apps that track financial health, but there’s been little innovation that speaks to this,” he said.

With its new initiative, Marqeta aims to be able to help its customers launch new customized credit card products “in a fraction of the time, with more flexible controls and features.”

For example, they will have what Marqeta describes as a modern credit system of record that can adjust account parameters, such as rewards, APR and credit lines, in real time based on custom rules. Customers will have the ability to instantly activate cardholders upon approval and provision cards directly into digital wallets.

“We plan to offer program management services for customers using our credit card issuing platform through an ecosystem of partners,” he said. “They are a good DNA fit for what we’re trying to accomplish – with a strong belief in the power of open APIs to increase speed to market, and also targeting innovators looking to build truly modern card products. They’re experienced in the credit card space, which has a unique set of requirements, and have a unique approach to underwriting.”

For its part, Deserve says its B2B business has been growing in recent years, with it currently adding one prospect every week and one new partner to its business every month. More than 1.5 million consumers have applied and interacted with its platform over the past three years and the company is currently serving hundreds of thousands of customers (directly and indirectly), with tens of millions of dollars transacting every month on its platform, according to Kapadia. 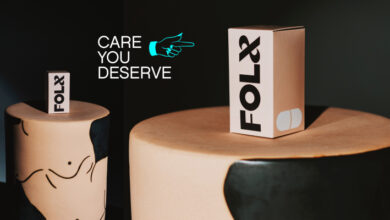 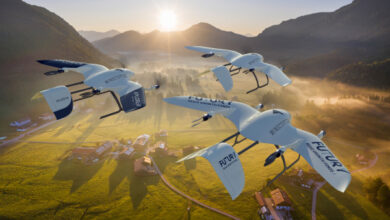 Wingcopter raises $22 million to expand to the U.S. and launch a next-generation drone – TechCrunch 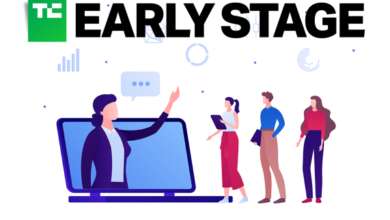 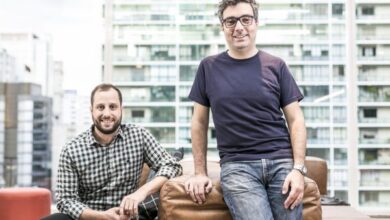