Justin Timberlake has come a long way since his humble beginnings in Memphis, Tennessee.

From an early age, the entertainer was destined to become a megastar in the music industry. He grew up listening to country greats such as Willie Nelson and Johnny Cash, and was later introduced to R&B favorites like Marvin Gaye and Stevie Wonder.

Timberlake competed on Star Search in 1992 and became a cast member on The All-New Mickey Mouse Club the following year. During his time on the Disney show, he met fellow pop stars Britney Spears, Christina Aguilera and JC Chasez as well as actors Ryan Gosling and Keri Russell.

Timberlake and Chasez stayed friends after their Mouseketeer days and became bandmates in ‘NSync soon after, joining Lance Bass, Joey Fatone and Chris Kirkpatrick. The boy band released three albums between 1997 and 2001 (plus a Christmas record!) before splitting up to pursue individual projects.

Timberlake found success early on with his solo debut, Justified, which he promoted on tour with his former Mickey Mouse Club costar Aguilera. He also performed on Saturday Night Live and during the Super Bowl XXXVIII halftime show, when he infamously exposed Janet Jackson’s breast on national TV.

In the wake of the Nipplegate controversy, Timberlake took a step back from music to pursue acting. He appeared in movies including Edison Force, Alpha Dog and Black Snake Moan during that time.

The Grammy winner released his second album, FutureSex/LoveSounds, in 2006, and embarked on a massive tour afterward. He took another musical hiatus once the tour wrapped, starring in films such as The Social Network, Bad Teacher and Friends With Benefits during his time away from the recording studio.

Timberlake dropped a two-part album, The 20/20 Experience, in 2013. He toured with Jay-Z that summer before launching his own 130-plus-date world tour. His next album, Man of the Woods, debuted in 2018, two days before he headlined the Super Bowl LII halftime show.

The pop star has also made headlines for his personal life. He dated fellow Mouseketeer Spears from 1999 to 2002 and Cameron Diaz from 2003 to 2006 before marrying Jessica Biel in 2012. The couple welcomed son Silas in 2015 and son Phineas in 2020. Timberlake and Biel hit a rough patch in 2019 after he was spotted cozying up to his Palmer costar Alisha Wainwright, but the spouses managed to work through the scandal.

Scroll down to see photos of Timberlake through the years! 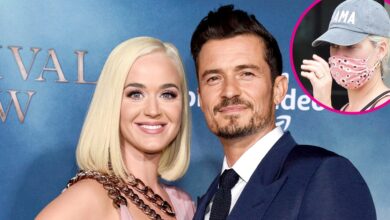 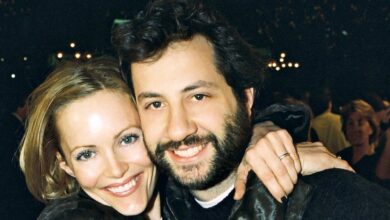 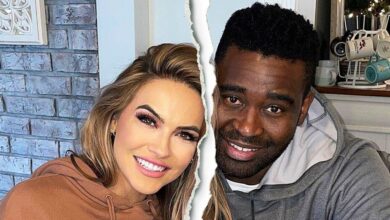 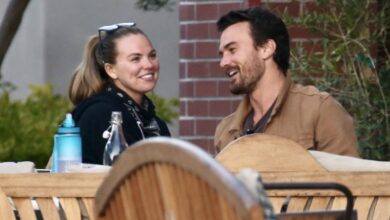