By those measures, all five of the vaccines — from Pfizer, Moderna, AstraZeneca, Novavax and Johnson & Johnson — look extremely good. Of the roughly 75,000 people who have received one of the five in a research trial, not a single person has died from Covid, and only a few people appear to have been hospitalized. None have remained hospitalized 28 days after receiving a shot.

To put that in perspective, it helps to think about what Covid has done so far to a representative group of 75,000 American adults: It has killed roughly 150 of them and sent several hundred more to the hospital. The vaccines reduce those numbers to zero and nearly zero, based on the research trials.

Zero isn’t even the most relevant benchmark. A typical U.S. flu season kills between five and 15 out of every 75,000 adults and hospitalizes more than 100 of them.

I assume you would agree that any vaccine that transforms Covid into something much milder than a typical flu deserves to be called effective. But that is not the scientific definition. When you read that the Johnson & Johnson vaccine was 66 percent effective or that the Novavax vaccine was 89 percent effective, those numbers are referring to the prevention of all illness. They count mild symptoms as a failure.

“In terms of the severe outcomes, which is what we really care about, the news is fantastic,” Dr. Aaron Richterman, an infectious-disease specialist at the University of Pennsylvania, said.

What about the highly contagious new virus variants that have emerged in Britain, Brazil and South Africa? The South African variant does appear to make the vaccines less effective at eliminating infections.

Fortunately, there is no evidence yet that it increases deaths among vaccinated people. Two of the five vaccines — from Johnson & Johnson and Novavax — have reported some results from South Africa, and none of the people there who received a vaccine died of Covid. “People are still not getting serious illness. They’re still not dying,” Dr. Rebecca Wurtz of the University of Minnesota School of Public Health told me. 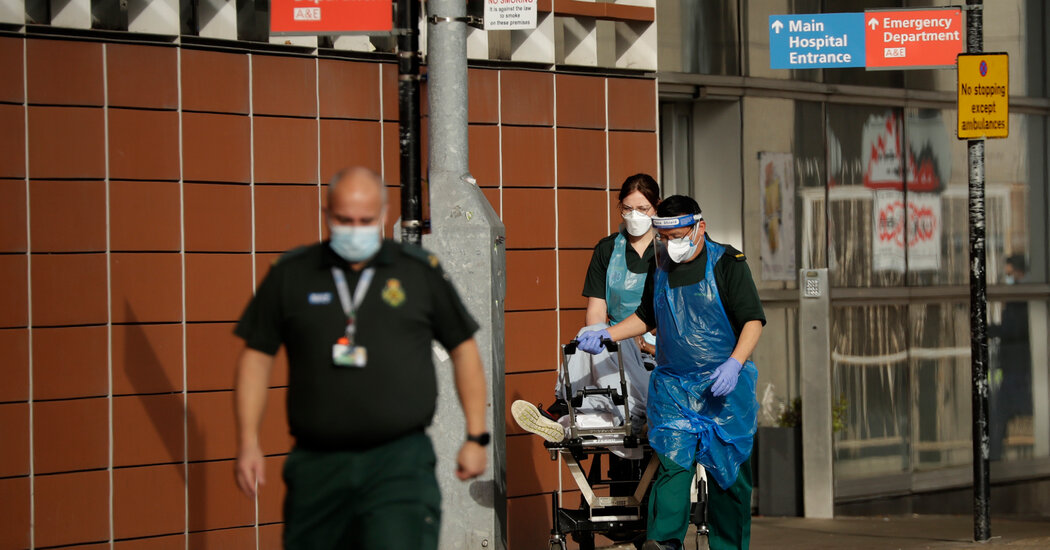 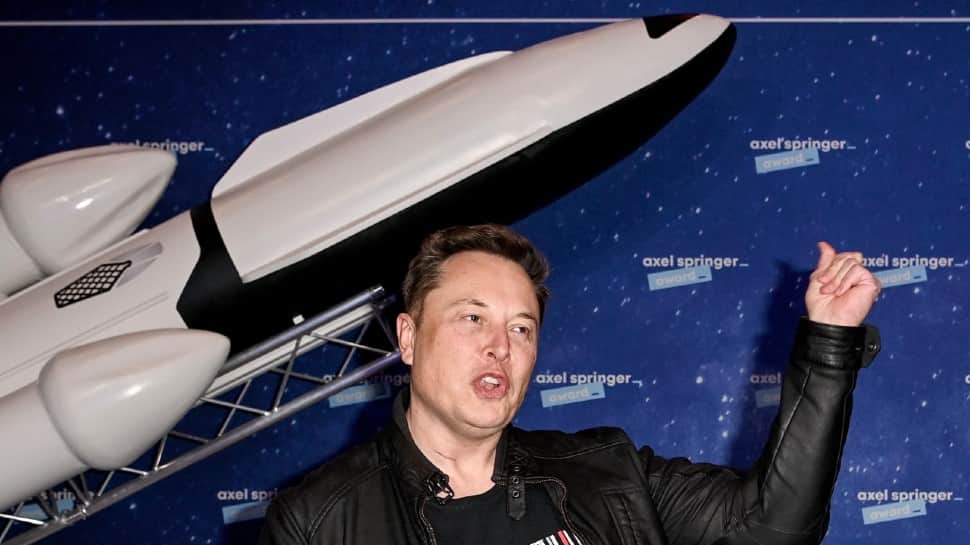