Samsung has launched a beta program to help put some older Galaxy phones to new uses. Owners of certain phones can download an update to turn the device into a smart home sensor with some neat functions — it can detect the sound of a crying baby or turn on a lamp when it gets dark. The program is limited to certain models launched in 2018 or later, which is fairly limited, but it’s a nice, accessible offering that could help users get a little more use out of their old devices.

Announced at CES earlier this year, the company is launching the program in the US, UK, and Korea starting today. By downloading a software update through the SmartThings app, users can access two basic functions. The first is an audio sensor that detects the sound of a baby crying, pet barking or meowing, or a knock at the door. When it detects one of these, it sends an alert to your phone with a recording of the sound.

The other function is a light level sensor that can turn on a connected light automatically when brightness levels in a room fall below a certain threshold. Samsung says the update includes battery optimization necessary to keep the phone powered and functioning as a sensor for long periods of time, though the company doesn’t specify how long it would be able to run between charges.

Galaxy S, Note, and Z-series phones launched from 2018 onward are eligible, provided they’re running Android 9 or later. Samsung says more devices will be supported in the future, which hopefully includes more budget-oriented devices that owners may be less likely to trade in. And if those limited functions don’t appeal, there’s a lot more you can do with your old phone if you don’t mind a DIY approach.

SpaceX Crew-2 flight delayed to Friday due to weather 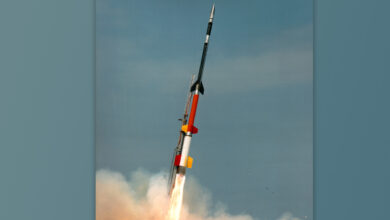 NASA Wallops rocket launch: These states could catch a glimpse 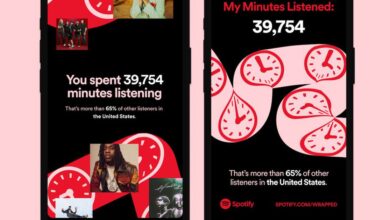 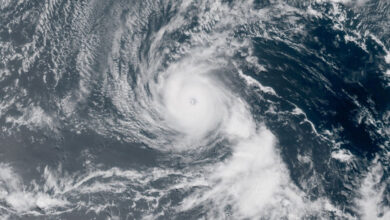 2021 hurricane season will be even more active than previously forecast: NOAA scientists 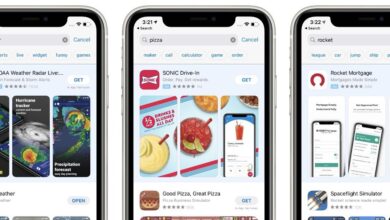