HMD Global is not only reneging on its promise to bring Android 11 to the Nokia 9 PureView, but it is also dangling a discount for a new phone at customers who just found out their current devices are no longer supported.

These are customers who paid between $599 and $699 for the premium Nokia 9 PureView back in 2019 after it made quite a splash with its quintuple rear camera array at World Mobile Congress that year. At the time, Nokia was even known as the best phone brand for receiving fast software updates, according to Counterpoint Research, so customers understandably might have felt they could trust Nokia and HMD Global.

As one of the devices in the Android One program, the Nokia 9 PureView runs a near-stock version of Android 9 and is supposed to get at least two years of OS upgrades and three years of security updates. Although the phone got upgraded to Android 10 in December 2019, it has not received any other OS updates since.

HMD Global said it is unable to update the Nokia 9 PureView with Android 11 because “[i]ncompatibilities between the camera and the software would have led to a compromised experience that does not meet our high standards,“ according to its statement. Perhaps because its quintuple cameras were co-developed with Light, the camera company that has quit smartphone photography, HMD Global just cannot overcome this technical challenge. That said, the company said the phone will continue to receive security updates.

Rather than let current owners trade in their now-unsupported devices, HMD Global comes across as trying to profit on those affected customers by asking them to buy a new Nokia phone. “[F]or those of you looking to make the jump to Android 11,” according to its website for Nokia 9 PureView owners, “we’re offering a 50% discount on Nokia XR20, or another device depending on regional availability.” First of all, the midrange Nokia XR 20 is hardly a substitute for the premium Nokia 9 PureView, and you need to jump through some hoops just to get that discount.

At a time when Android phone makers are trying to differentiate themselves by modeling after Apple’s four-year-plus software support for iPhones, cases like HMD Global backpedaling on the Nokia 9 PureView’s update just remind us not to take these promises too seriously. Bigger companies like Samsung might have more resources to deliver on four years of security updates for its huge portfolio of devices, but smaller outfits like HMD Global and Motorola just don’t have a good track record. While software support is something to consider when making a phone buying decision — especially when we’re holding onto our phones longer between upgrade cycles — it should not be the deciding factor for an Android because it just might not happen.

The Best Amazon Christmas Decorations Are Secretly on Sale 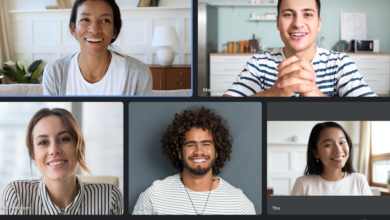 New Chromebooks will now have Google Meet installed by default 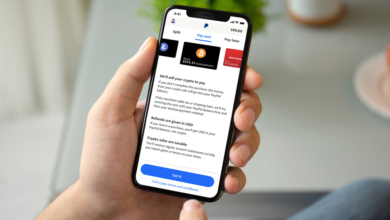 PayPal will let US users pay with Bitcoin, Ethereum and Litecoin starting today 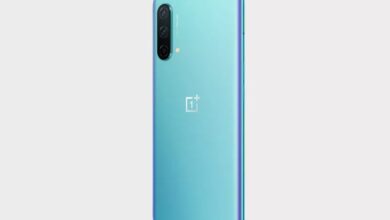 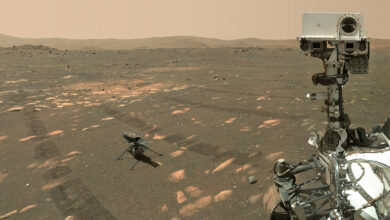