HMD, the company behind modern Nokia-branded phones, has announced five new “US exclusive” phones coming in the first half of this year. None of these are flagships: there’s only one 5G device, and all five are set to retail for under $250. HMD has also revived a classic Nokia design as a modern feature phone — the Nokia 2760 — a flip phone that inherits its name from the original 2007 handset.

The company isn’t fully detailing the specs of the five phones today and says it plans to release this information closer to each handset’s launch. Instead, it’s emphasizing that the phones will be available across a wider range of US wireless providers, which now include Dish Wireless and Consumer Cellular in addition to T-Mobile and TracFone.

In descending order of price, there’s the $239 G400, which is due for release in Q2. It’s a 5G phone with a triple rear camera array consisting of a 48-megapixel main camera, a 5-megapixel ultrawide, and a 2-megapixel macro. Interestingly, its 6.6-inch display has a 120Hz refresh rate, which is relatively uncommon at this price point. It has a 5,000mAh battery and comes with 6GB of RAM and 128GB of storage.

Finally, there’s the $79 Nokia 2760 Flip, a clamshell feature phone releasing in Q1. It’s running KaiOS, which offers a limited amount of smartphone-style services like Google Maps, and its focus is on durability and reliability with a target customer age of mainly 55 and above. There’s also an emergency button on its side that can be configured to call a contact and share your location, and a small external screen for notifications. 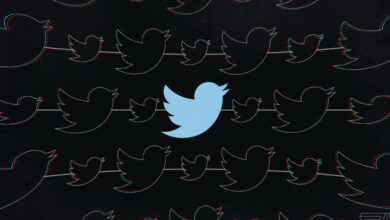 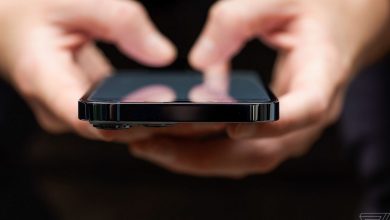 How to use iPhone text replacement shortcuts 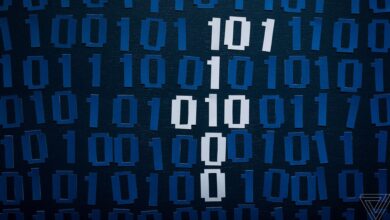 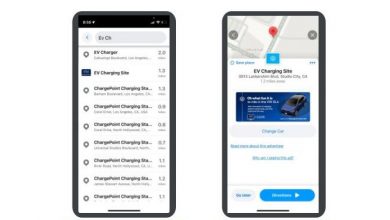