21 May How Do I Get Medical Marijuana in Montana?


In 1985, the Kurth Family was struggling to keep their beef ranch alive. Fearing they wouldn’t survive the year, they turned to farming cannabis to stay afloat. The gambit worked, and they planned to stop growing, however their distributors – drug traffickers – weren’t pleased. The traffickers raided their farm impersonating DEA agents, stealing plants and threatening them with extortion.

But the Kurths problems didn’t end with the drug dealers. In fact, they were the least of their problems once their actions were reported to the actual DEA. They were arrested and prosecuted on drug charges, then charged for the taxes they should have paid on the plants.

Eventually, the tax fine was overturned by the Supreme Court, but today it’s unlikely the court would have seen fit to go to such extreme lengths to punish a struggling farmer. As of January 1, 2021, Montana legalized marijuana for both medicinal and recreational use.

It’s legal to possess, grow and carry one ounce of weed if you are over 21 in Montana, but medicinal marijuana has been legal since 2016 there. Getting a card for medicinal marijuna is easy with Leafwell.

Due to the recent Covid pandemic, there have been new developments in getting medical services virtually. This includes consultations for medicinal marijuana. Leafwell is a simple, safe way to get such an appointment online.

All you need to be eligible to use the service is be over 18 with valid I.D. Patients under 18 will need a caregiver to apply on their behalf. Caregivers must be 21.

Like many states, there are certain conditions that qualify a patient for medical marijuana in Montana. They are:

– Epilepsy and other seizure disorders

– Second Opinion from another Doctor

After getting an appointment for a consultation with a medical cannabis physician, they will call or zoom with you to discuss your condition and if marijuana is the ideal treatment for you.After the determination, they may give you a recommendation for a card, which you can then submit to the state.

In order to get a recommendation, the doctor will need to go over your medical records, including a list of other medications you’re taking that may interfere with the treatment.

After getting a card, you can purchase marijuana at a local dispensary. You also have the option of buying some to grow your own, but you must state your intent to do so on your application to the state. A license permits holders to grow up to 4 mature plants in their household.

We’ve come a long way from the punitive charges we used to charge cannabis suppliers with, and it’s largely due to change in public reception of the plant. It’s now seen for the medicine it can be, rather than the scourge it was once considered.

Activities you can do when on a long layover 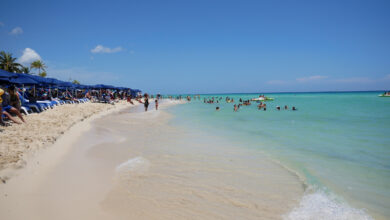 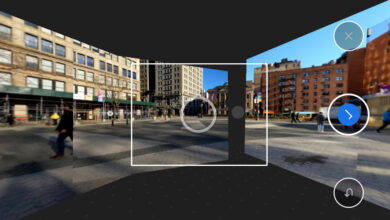 4 Ways to Do More With Your Smartphone Camera 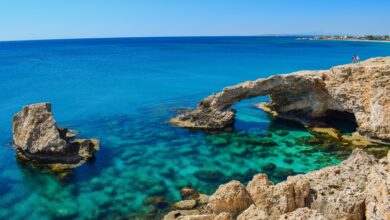