(Pocket-lint) – WhatsApp offers a number of features within its messaging app, from Disappearing Messages to the ability to delete a message after you have sent it, as long as you do it within a certain time frame.

Reports suggest WhatsApp is also testing the ability to undelete a message you have deleted it in its latest beta though. The report comes from WABetaInfo and it is said to be rolling out to some users on the Google Play Beta Program under version 2.22.18.13.

The feature is said to be designed for when you delete a message on a WhatsApp chat but you select the “Delete For Me” option by mistake, rather than “Delete for Everyone”.

For now, there is no confirmation on whether the Undo Delete Message feature will roll out to the final version of WhatsApp, but if it does, here is how it is expected to work.

How to undo a deleted message on WhatsApp

A pop up will appear at the bottom of your screen when you delete a message in a WhatsApp chat. This pop up will apparently read “Message Deleted” and there will be an “Undo” button next to it. The pop up will stay there for a couple of seconds before it will disappear. If you select “Undo”, the deleted message will be recovered.

If the pop up disappears though, there will be no way to undelete the deleted message.

We will update this feature as soon as the feature lands on the final version of WhatsApp. For now though, make sure you’re running version 2.22.18.13 for Android on the Google Play Beta program to see if you have access to the feature.

Do You Wear More or Less Makeup Than You Did 10 Years Ago?

A Look At The Finished Bathroom Vanity 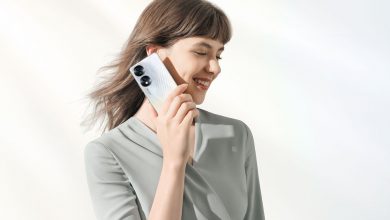 Honor 70 gets a global launch with wild video features 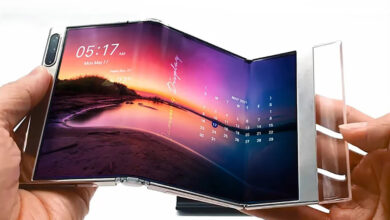 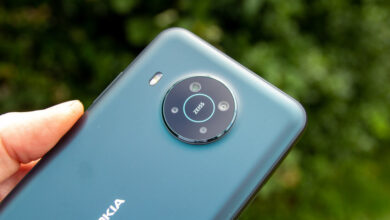 Nokia’s next phone will launch on 27 July, could be the XR20 to 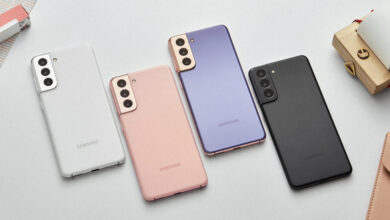 Samsung Galaxy S22 phones will be smaller than S21 series