When scanned with your phone, the QR Code will take you directly to a specific webpage, menu, payment screen, app, or offer specific information unique to the code. QR stands for Quick Response with the idea being that when the code is scanned, the information it provides is instant and what you are looking for.

QR Codes are everywhere. You might find a QR Code on top of a menu, taking you to a payment page or separate wine menu perhaps, or you might find them on a rental scooter or bike, taking you to the app you need to download in order to rent it for example. If you’re wondering about how QR codes work for the UK’s NHS COVID-19 track and trace app, then read more about the NHS app in our dedicated feature.

Here is how to scan a QR code without an app on iPhone and Android devices.

How to scan QR codes on iPhone

All you need to do to scan a QR code with iPhone is launch the camera.

You don’t need a separate QR code reader app. Just open the native camera app on your iPhone and make sure the QR code is inside the camera’s viewfinder and a pop up will appear at the top of your screen, which you’ll need to tap to be redirected to the page, app, or information stored within the code.

When you need to scan a QR Code, open the Code Scanner from the Control Centre and line the QR Code up with the square box. You will then be directed to the information stored within the code.

How to scan QR codes on Android phones

For Samsung phones, a QR Code reader is built into the camera app like iPhone offers, allowing you to scan a QR code by simply placing it within your camera’s viewfinder, with a pop up appearing with the information detected in the code.

Samsung also has Bixby Vision, which is capable of reading QR Codes, as well as identify other objects, like Google Lens, and you can add a QR Reader to your Quick Settings too if it isn’t already there.

To add a QR Code Reader to your Samsung phone’s Quick Settings: Drop down the quick settings from the top of the screen > Tap the three-dot menu icon > Tap ‘Button Order’ > Drag the ‘Scan QR code’ button into your tiles > ‘Done’. Once it’s there you can just tap it to launch the feature whenever you like.

For Google Pixel phones and some Android One phones, you can launch Google Lens by tapping and holding anywhere in the viewfinder of the native camera app as they have Google Lens built into the camera. You will then be able to use Google Lens to scan the QR Code.

For OnePlus, you can use the native camera app but you’ll need to tap on the Google Lens icon in the corner in order to scan the QR Code.

For Huawei phones, again, you can use the native camera app but you’ll need to first tap on the AI Lens icon in the top left corner, followed by selecting the Code Scanner icon, after which you’ll be able to scan the QR Code and access the information.

For Sony phones, Google Lens is built into the native camera but like OnePlus devices, you’ll need to tap on the Google Lens icon to scan the QR code.

Tesla Now Has 25,000 Superchargers Around The World 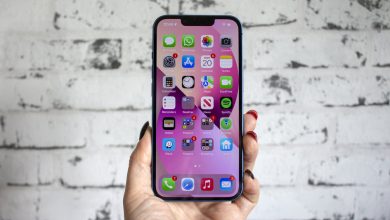 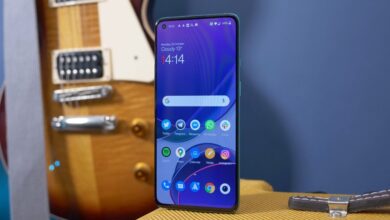 OnePlus 9E specs leaked, could be the ‘OnePlus 9 Lite’ 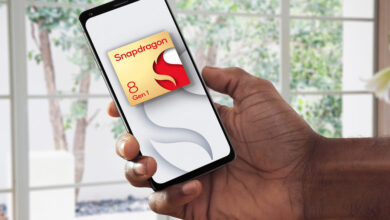 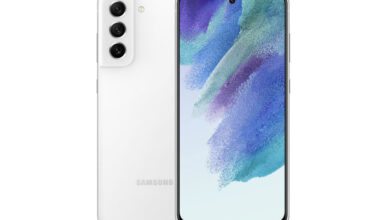