(Pocket-lint) – Euro 2020 is upon us a year late and with it several glorious weeks of bonus summer football.

The only possible dampener on events – weather aside – are those pesky commitments that can get in the way.

With sometimes two or three games a day to contend with after the 11 June start and a fair few 2pm and 5pm kickoffs in the UK, a big clutch of afternoon dentist appointments are going to start looking rather suspicious.

Naturally, there are various tech partnerships around the tournament. Vivo phones are a sponsor as is TikTok, while another Euro 2020 partner Hisense is currently offering up to £1,000 off selected TVs.

England sponsor LG has launched some distinctive England-branded LG FA4 earbuds which you’re able to buy and which were launched by – we did not make this up – a DJ set by former England goalkeeper David James on Wembley Way.

Watching on TV or online

These are together because the rights for the Euros are reasonably straightforward – they’re shared by the BBC and ITV you can easily watch on BBC iPlayer or ITV Hub. All the games will be on TV across ITV and BBC One.

If a game is live on ITV, it will also be in full on ITV Hub and vice versa. For games shown live on the other network, there will be highlights on TV and online.

The BBC starts with the first game of the championship between Turkey and Italy on Friday, June 11, followed by Wales v Switzerland on the Saturday, England v Croatia on Sunday and ending with Scotland v Czech Republic and Spain v Sweden on the Monday.

Over the first part of the tournament, ITV has some good picks with France and Germany, Wales v Italy, Scotland’s final group game v Croatia, and the current European champions Portugal v Germany.

The BBC will have a Euro 2020 preview show on Wednesday 9 June. On 7 June the BBC will also hold Euro Rewind online, looking back Euro ’96 in England and on 8 June there’ll be the best of Euro 2016 in France.

If you are looking to stream a fair bit of Euro 2020 over your mobile broadband connection, then it’s going to eat through your data allowance like nobody’s business. A quick tip would be either to up your current data package or buy yourself a dedicated SIM for the month-long proceedings.

Interestingly, some recent stats compiled by BT Sport’s Innvoate 21 competition suggested that half (49%) of 2,000 fans that were polled think football is utilising technology best, but they hate the Video Assistant Referee (VAR), voting it the least favourite tech innovation. Interestingly, 360° camera views (26%) and spider/drone cameras (26%) are the most popular recent innovations. We’ll see both of those during Euro 2020.

These are followed by live streaming sports on the go via mobile (22%) and the introduction of 4K and HDR picture quality (21%).

Live coverage of all 51 games will be available on Radio 5 Live (or, presumably, 5 Live Sports Extra). BBC Radio 5 Live’s Football Daily podcast is becoming the Daily Euros podcast durig the tournament, too.

Starting on June 1, Gary Lineker, Alan Shearer and Micah Richards will also kick off a Euros-themed Match of the Day: Top 10, whilst Peter Crouch, Tom Fordyce and Chris Stark will host That Peter Crouch Euros Podcast. All are available on BBC Sounds or your fave podcast app.

The ITV Football Show podcast will also be dedicated to the Euros during the tournament.

If you happen to be on holiday during Euro 2020, then you’re very lucky indeed given the events of the last year. You can not only watch it without any work commitments in the way but you might also get a touch of local colour, nice weather and maybe even a national team that’s worth supporting.

Naturally, your best bet in this environment is finding a local bar. That said, it might not be as straightforward as that, depending upon your location. You might be able to get around the iPlayer and ITV Player walls with a VPN but alternatively, this is a list of the TV rights holders in other countries for Euro 2020.

Go to their websites and you might find a stream player service all of their own which you can access while on their soil or of course you should be able to find it on TV yourself. Do make sure to use a local SIM if you’re thinking about viewing over cellular, of course.

Dismantling the myths around raising your first check – TechCrunch 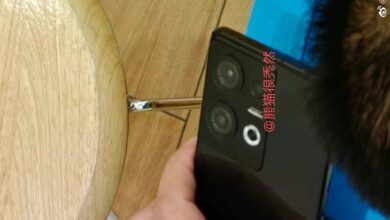 The Oppo Reno 9 might have just leaked in new images 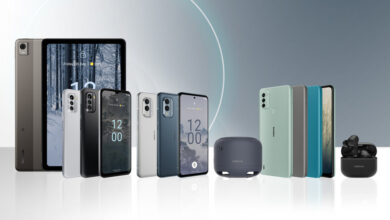 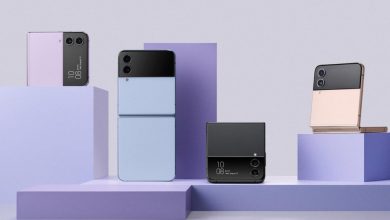 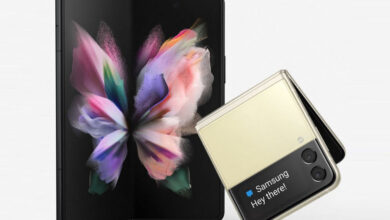