Huawei has a plan to compete in 5G without being able to sell its 5G phones everywhere. Today, the technology company announced that it intends to seek royalties from companies like Apple and Samsung in exchange for the use of its patents, according to Bloomberg. Huawei believes it can strike licensing deals despite sanctions in the US, and it plans to use its earnings to invest even further into research and development.

Huawei obtained patents on new technology during the development of the larger 5G standard — alongside companies like Qualcomm and Ericsson — that are needed for interoperability between different 5G networks, according to CNBC. “Huawei has been the largest technical contributor to 5G standards,” Huawei’s head of intellectual property rights, Jason Ding, said in a statement. The company intends to charge up to $2.50 per phone that uses its 5G patents. Huawei believes its patent business shouldn’t be impacted by ongoing sanctions, Bloomberg notes.

The company’s patent earnings are already large. Ding estimates Huawei will earn between $1.2 billion and $1.3 billion from patent licensing between 2019 and 2021. Huawei also plans to charge less then other manufacturers like Nokia and Ericsson for access to its 5G standard essential patents (SEPs), according to CNBC.

Huawei is still banned from doing business in the US by the Department of Commerce over concerns of spying. The company’s networking technology is also still required to be removed and replaced in the US and UK. Aggressively pursuing patent royalties seems like a way to profit off the 5G business Huawei was already building. And with no indication that the Biden administration will renegotiate with the company or reverse the ban, it might need it.

Where to buy an Xbox Series X: Inventory updates at Amazon, Best Buy, Walmart and other retailers 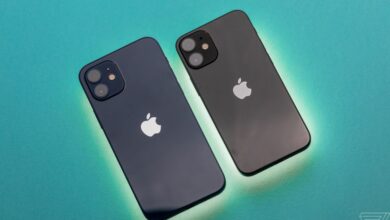 Next year’s iPhones will have 48-megapixel cameras and no mini option: Kuo 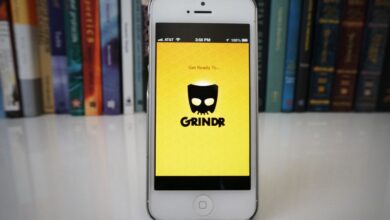 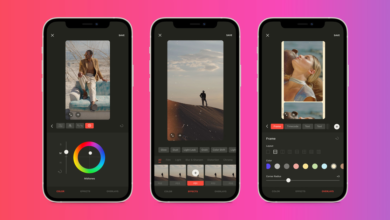 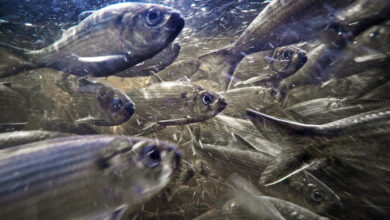