BANGKOK — When an election landslide first ushered the National League for Democracy into a position of power in Myanmar, the party gained a robust popular mandate to extract the country from the army’s grip after decades of ruthless military rule.

The challenge was finding a way to pursue its agenda without prompting the military to retaliate. Under the country’s military-drafted Constitution, the party had to share power with the army, which had once imprisoned many of its leaders.

It pushed hard on its primary goal — bolstering the power of its singular leader, Daw Aung San Suu Kyi. In other ways, it was in step with the military, leaving many of its repressive laws in place. But it also lived in fear, and the party tread gingerly after a key legal adviser was assassinated.

For the National League for Democracy, or N.L.D., there was no escaping one fundamental truth: The generals always had the upper hand. On Monday, they wielded it brazenly, retaking full power in a coup d’état.

“It was always contingent on the good will of a single person, the commander in chief, not to use force to achieve his goal,” said Richard Horsey, a political analyst in Yangon, Myanmar’s largest city. “The National League for Democracy always believed a coup was around the corner even when it was not. This time it was.”

Claiming that elections in November were tainted by fraud, the commander in chief, Senior Gen. Min Aung Hlaing, declared a state of emergency on Monday, asserted himself as the nation’s leader, and placed Ms. Aung San Suu Kyi and other civilian leaders in detention.

For the military, known as the Tatmadaw, the last straw appears to have been the lopsided result of that election, which sent the N.L.D. to an even bigger victory than the one that first thrust it into power in 2015. The military’s proxy party suffered a crushing defeat.

Ms. Aung San Suu Kyi, who spent 15 years under house arrest during the previous era of military rule, now faces a possible prison term over the charge of illegally importing walkie-talkies. The country has appeared largely peaceful in the days since the coup, though a government ministry ordered Facebook blocked through Sunday.

The N.L.D., which began as a broad-based anti-military movement, became a vehicle for the ambitions of one woman: Ms. Aung San Suu Kyi.

The N.L.D. was co-founded by Ms. Aung San Suu Kyi during a wave of pro-democracy protests in 1988 that helped catapult her to global attention and, three years later, a Nobel Peace Prize. With her at the helm, the party united a broad coalition, from leftists to former military officers, that opposed the army’s dominance.

Still, while the word “democracy” remains part of its name and origins, the party for years has been something less than a beacon of democratic values.

In the November election, the election commission appointed by the party excluded millions of people of various ethnic backgrounds, including persecuted Rohingya Muslims, from the ballot box.

Over the years, Ms. Aung San Suu Kyi built the N.L.D. in her image. Critics called it a cult of personality. Often criticized for her stubbornness and imperious style, she has kept the party firmly under her command and is known to demand loyalty and obedience from her followers.

Initially, the party’s top-down structure stemmed from its need to survive under military rule, as many of its leaders were picked off and sentenced to long prison terms. The charges were sometimes obscure — like instructing a body guard in martial arts — but the effect was no less serious.

“The rigid nature of the N.L.D. was forged through military persecution,” said David Scott Mathieson, a longtime Myanmar analyst. “They could only trust each other.”

The other four co-founders of the N.L.D. were retired high-ranking military officers, including U Tin Oo, a former Tatmadaw commander in chief. Ms. Aung San Suu Kyi’s father, Gen. Aung San, was the Tatmadaw’s founder and leader of the nation’s independence movement until his assassination in 1947.

While the organization began as a grass-roots movement, Ms. Aung San Suu Kyi has always shown deference to the institution her father founded, even as its generals locked her up.

“She saw it as her destiny to finish her father’s business,” Mr. Horsey said. “The N.L.D. was more about Suu Kyi than it was about being a party.”

In the early days after the party’s election victory in 2015, its leaders were cautious in challenging the military. But others say they could have done more, such as repealing repressive laws and protecting the rights of activists and ethnic groups.

“They could have done many things while they had power,” said Nyo Nyo Thin, a former regional lawmaker. “They could have passed a law to limit the power of the commander in chief.”

But party leaders were concerned that any move to undermine the Tatmadaw’s authority could trigger a coup.

“The thinking was, if you do it too fast, the military has a pretext for coming in,” Mr. Mathieson, the Myanmar analyst, said. “They would say, ‘It took us years to get here, we are not going to blow it now.’”

As the party formed its first government in 2016, one of its initial challenges was how to circumvent a provision written into the Constitution by the military that expressly barred Ms. Aung San Suu Kyi from serving as president.

Acting on the advice of a prominent human rights lawyer, U Ko Ni, the party created the post of state counselor, which is not in the Constitution but is akin to head of state. Assuming the state counselor title, Ms. Aung San Suu Kyi promptly declared herself to be above the president.

“She shared many political instincts with the military,” Mr. Horsey, the analyst in Yangon, said. “There were many things that they were in agreement on. What she challenged them on was her firm view that she should be president.”

Mr. Ko Ni also came up with a plan to replace the military-drafted Constitution with a new version that would strip the Tatmadaw of its extraordinary powers. But Mr. Ko Ni was gunned down in broad daylight in early 2017 at the Yangon airport as he was holding his infant grandson. The plan was shelved.

“This bullet was not only for Ko Ni,” a colleague, the human rights lawyer U Thein Than Oo, said at the time. “It was for the N.L.D.”

Four men were convicted of the killing, including two former military officers, but it was never proven that the Tatmadaw had ordered the killing. An ex-colonel was identified as the mastermind, but he has never been arrested.

The assassination — and the threat of further violent retaliation — hung like a cloud over relations between the party and the military. The party offered no new challenges to the military’s constitutional authority until last year, when it unsuccessfully proposed that the military’s share of seats in Parliament be reduced.

“The result was that the N.L.D. became much more cautious, and they became even more convinced that they were in an existential battle,” Mr. Horsey said.

Ultimately, Myanmar’s contentious civilian-military partnership unraveled because of the competing desire of two people to be president: the Lady and the general.

Gen. Min Aung Hlaing has pledged to hold new elections within a year. Many doubt that he will keep his promise. A free election with all parties participating would be unlikely to give him the result he wants.

“The military has two problems,” Mr. Horsey said. “Aung San Suu Kyi is incredibly popular, and they are incredibly unpopular.” 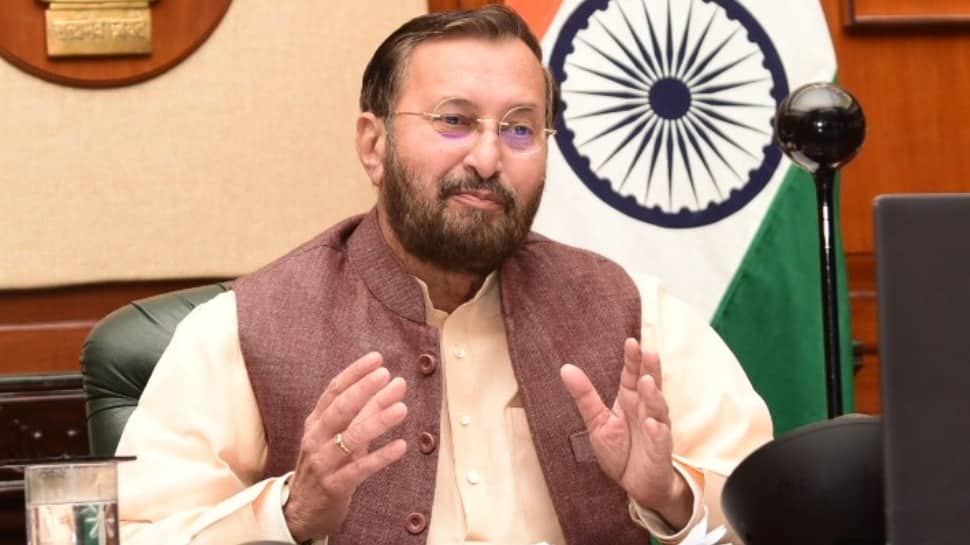 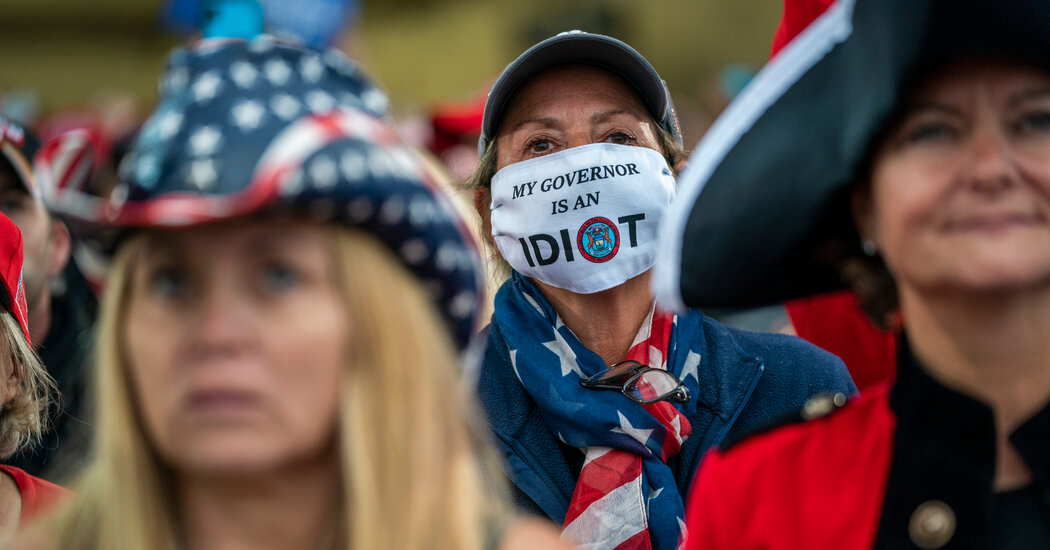 State lawmakers defy governors in a Covid-era battle for power.