The Very Cavallari alum, 34, was spotted out grabbing coffee with Jeff Dye earlier this week, according to photos posted by the Daily Mail on Friday, February 12. The pair also grabbed food and went grocery shopping together, the outlet reported.

Both Cavallari and her beau kept it casual during their outing. The reality TV personality wore a black cardigan and black pants with a white shirt and leopard-print mask. Dye, meanwhile, stepped out wearing a red T-shirt and jeans.

The coffee date comes not long after the Laguna Beach alum opened up about the relationship between Cutler, 37, and LeCroy, 30, on Craig Conover and Austen Kroll‘s “Pillows and Beer” podcast. Cavallari hinted that the hairstylist wanted the former NFL star to appear on Southern Charm.

“By the way, not naming names, someone on your show was repeatedly asking my soon-to-be-ex-husband to come on your show over and over and over,” she said during the Tuesday, February 9, episode. “This girl just wants me to be seen with her.”

Cutler was linked to LeCroy nearly nine months after The Hills alum announced their split via Instagram in April 2020. Cavallari and the athlete were married for nearly seven years and share children Camden, 8, Jaxon, 6, and Saylor, 5. As their divorce unfolded publicly, Cutler spent time with LeCroy while Cavallari partied in Nashville with Kroll, 33, and Conover, 31.

LeCroy first spoke out about her relationship with Cutler in January. During an appearance on Watch What Happens Live With Andy Cohen, she said she was “not kissing and telling.” The same month, the South Carolina native kicked the drama up a notch when she released screenshots of alleged texts between her and the former football player after Cavallari and Cutler seemingly threw shade at her via a caption on Instagram.

An insider told Us Weekly at the time Cavallari wasn’t bothered by LeCroy’s claims that Cutler pursued her.

“All of what Madison is saying and putting out there is just noise to Kristin,” the insider said. “Kristin is unbothered by what is being said about her — it just doesn’t affect her in any way, to be honest. … [She] doesn’t take the time to read what’s being written about her and doesn’t know unless someone close to her brings it to her attention.”

Tim Tebow gets invite to spring training with Mets 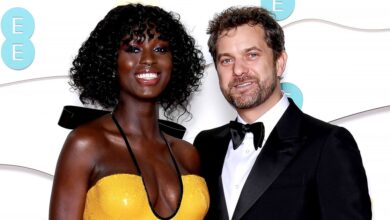 Jodie Turner-Smith, Joshua Jackson Had ‘One-Night Stand’ When They Met 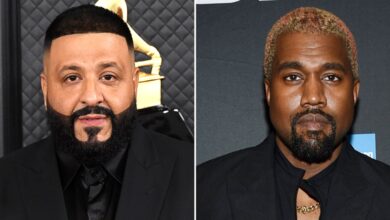 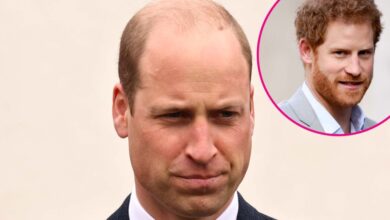 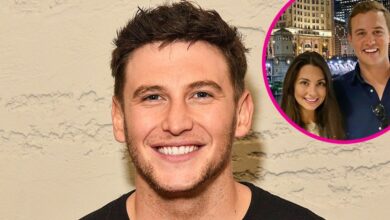