(Pocket-lint) – Leaked images appearing to show off the Samsung Galaxy Z Flip 4 have emerged, showing off the smartphone’s display and an almost non-existent crease.

We’ve seen plenty of Galaxy Z Flip 4 rumours surface over the last few months, but this would represent the first occasion that the device has actually been leaked in the flesh.

They also match up with previous renders, with only a very slight glare showing where the display crease has previously appeared. The images, as seen below, show off the alleged Z Flip 4 with both the display open and closed, as well as from the side.

The glossy exterior of the phone appears to have been replaced by a matte finish for this particular model, but, aside from this, it’s very difficult to spot any clear differences between the leaked smartphone and the current Galaxy Z Flip 3.

We should note, too, that even the main display’s crease may not have actually become any less prominent. While it does look less intrusive in the leaked images, we’ve also got plenty of experience using this phone, and how it appears really depends on where light is bouncing off the fold.

Elsewhere, the front display again appears to be joined with a dual-camera setup, and the same hole-punch selfie camera features on the main screen.

We’re expecting to see official announcements for the next generation of Samsung’s foldable phones around August – which should also include the Z Fold 4 – so there isn’t too long to wait until we see what exactly has changed between generations.

Plenty more leaks and rumours should filter out between now and then, though, so stay tuned. 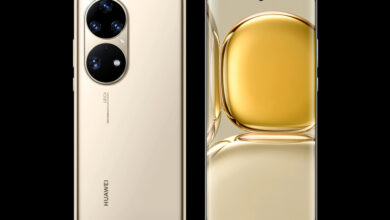 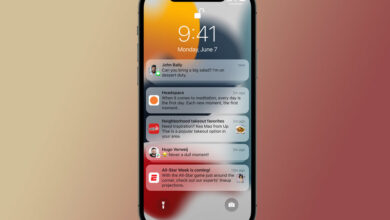 Will it run on your iPhone? 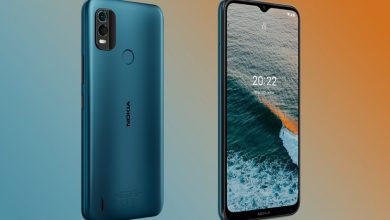 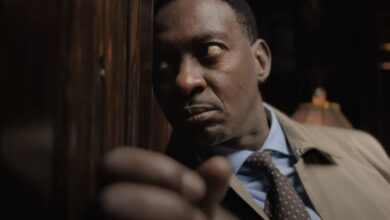 What is Apple’s Cinematic mode?