(Pocket-lint) – MediaTek has revealed its new 5G modem for smartphones: the M80.

Ok, ok, so it’s hard to get super excited about a modem, right? Wrong. Here’s why the M80 – which will appear in tandem with future Dimensity chipsets – is an important step in the democratisation of 5G.

The M80 supports both Sub-6GHz and mmWave. It’s the latter of those – the higher-frequency bands, from between 24GHz to 100GHz – that will matter even more in the future.

Why? Because, particularly in the United States, there’s been a lot of providers bidding for frequency spectrum licences. The FCC has already granted several billion dollars worth through auctions to the likes of Verizon, AT&T, T-Mobile, and more.

In short: mobile providers will be able to utilise these wider frequency bands to transmit your data at super-fast rates and keep up with demand.

So when a company like MediaTek produces the hardware to enable future devices to utilise such a broader range of frequency spectrum, it opens up the market. At present, Qualcomm’s X60 modem also offers the ability to offer Sub-6GHz and mmWave.

The big question is whether MediaTek will be able to bring the M80 into a range of devices, not just flagship level phones. We shall see when the first M80-equipped devices – which are currently to be confirmed – launch later in 2021. 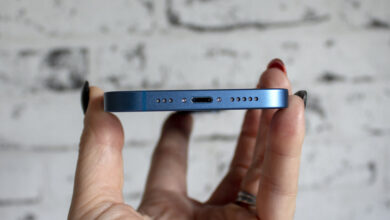 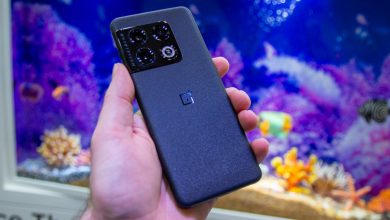 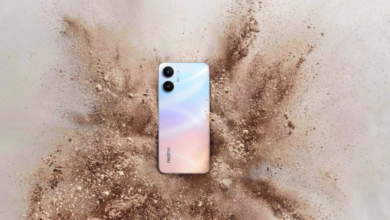 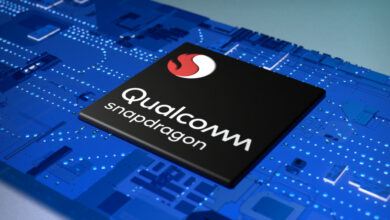