Micromobility startup Helbiz, which now operates across Europe and the USA, is merging with a special purpose acquisition company (SPAC) to become a publicly listed company, giving it a war chest to potentially roll-up smaller competitors in the space, as well as the resources to expand into “cloud” or “ghost” kitchens as part of a move into food delivery.

Helbiz intends to merge with GreenVision Acquisition Corp. (Nasdaq: GRNV) in the second quarter of 2021. The combined entity will be named Helbiz Inc. and will be listed on the Nasdaq Capital Market under the new ticker symbol, “HLBZ.”

The transaction includes $30 million PIPE anchored by institutional investors and approximately $80 million in net proceeds will be fed into Helbiz’s micromobility and advertising businesses, which have 2.7 million users.

Helbiz says the merged entity will have a valuation of $408 million, and by run Helbiz’s existing management under CEO Salvatore Palella.

Palella said: “Through this transaction, we’re committed to fulfilling our vision in revolutionizing transport by using micromobility to become a seamless last-mile solution.”

He further revealed to me that the company plans to establish “ghost kitchens” in Milan and Washington, DC later this year, with the aim of introducing a five-minute delivery time.

Helbiz has tried to differentiate itself from other players like Lime and Bird by offering e-scooters, e-bicycles and e-mopeds all on one platform.

Key to Helbiz’s offering is an integrated geofencing platform that tends to appeal to city authorities who don’t want scooters left in random places, as well as a swappable battery that enables easier charging of the devices. Its subscription service allows users to take unlimited 30-minute trips on its e-bikes and e-scooters every month.

In Europe the company currently operates a fleet of e-scooters and e-bicycles in Milan, Turin, Verona, Rome, Madrid and Belgrade, and in the U.S. it operates in Washington, DC, Alexandria, Arlington and Miami.

David Fu, chairman, and CEO of GreenVision, commented: “Helbiz has distinguished itself as the only company to offer e-scooters, e-bicycles, and e-mopeds all on one user-friendly platform… Helbiz has a proven and capital-light business model that combines hardware, software, and services with extensive customer relationships.”

As Q2’s lull fades, unicorn IPOs are revving up – TechCrunch 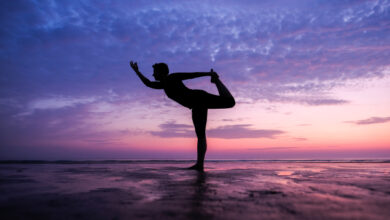 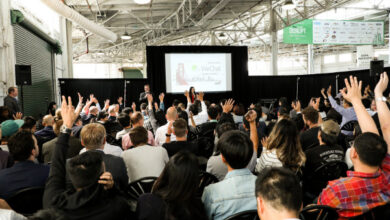