Buying a used car can be a bit tricky, especially compared to a brand new vehicle, because it involves looking for damages, engine conditions, proper paperwork and the most important of them all ‘Rust’. 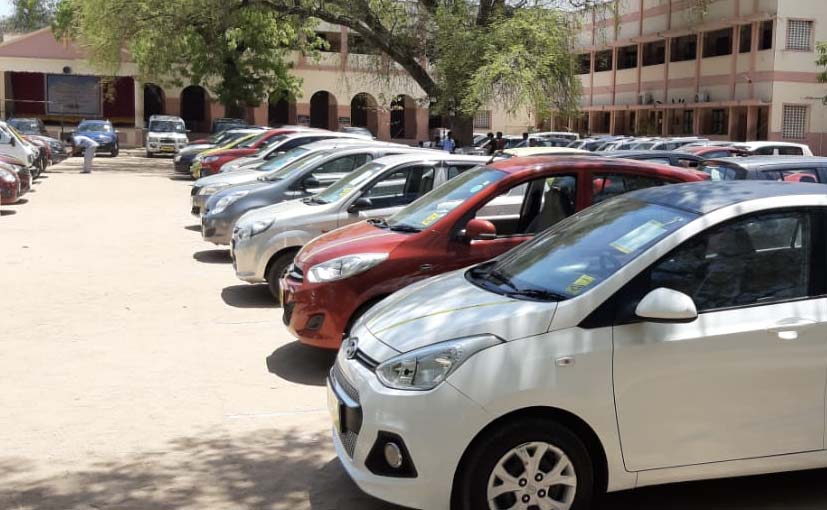 Buys a new car can be one of the most tedious processes. Especially, if you are in the market looking for a pre-owned vehicle. While in both cases the main agenda is to get a product that is your money’s worth, buying a used car can be a bit tricky. Compared to a brand new vehicle, buying a used car additionally involves looking for damages, engine conditions, proper paperwork and the most important of them all ‘Rust’. It is commonly considered a cancer of cars, and it’s important to locate rusts as soon as possible. Here are the most common places to check for rust when buying a used car.

Car doors are one of the most common places for rust formation, and the most common reason for their occurrence is because the drain holes in the bottoms of the doors are not cleaned out periodically. Long term exposure to dirt and wet material that easily end up in the door cavities cause the edges of the doors to rust. However, if it’s not extensive, your local mechanic can help you find a fix for it. 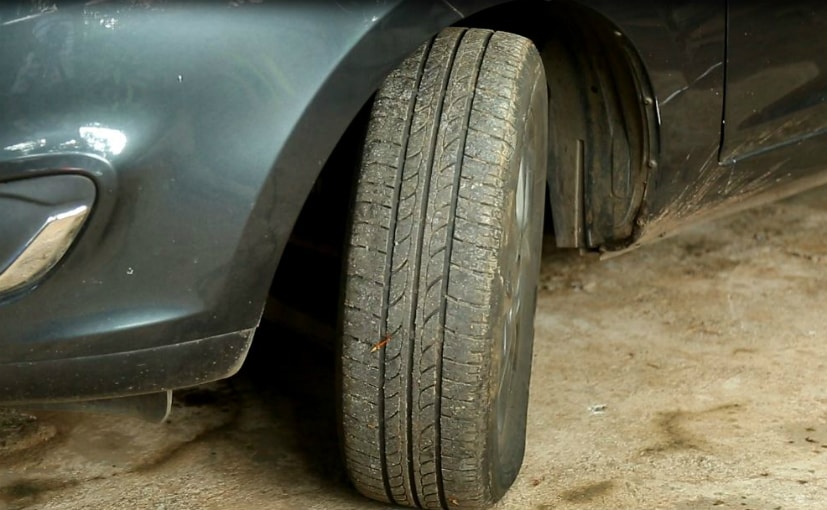 Most cars today use fibre and plastic material in the construction of fenders so rusting is not very common, but it’s best to avoid cars with rusty fenders

Given the increasing use of fibre and plastic material in the construction of car fenders, nowadays, rusty fenders or rocker panels are not very common. However, if you are planning to buy one of those older cars with a metal fender and side skit, it’s certainly one of the places you need to look for rust. The most common reason for rusting is the dirt and mud that gets deposited under the wheel arch or underbody panels. So, it’s important to clean those sections periodically. If the rusting is extensive it’s best to avoid buying such a car.

The car floorboard is yet another important place to check for rust. In India, several of our cities face flooding during the monsoons, and the car floor tends to get wet quite easily. Most car owners do not clean them properly which lead to rusting in over a period of time. While most cars are covers with mats, if you find a car with rusting on the floor, it’s best to avoid it. 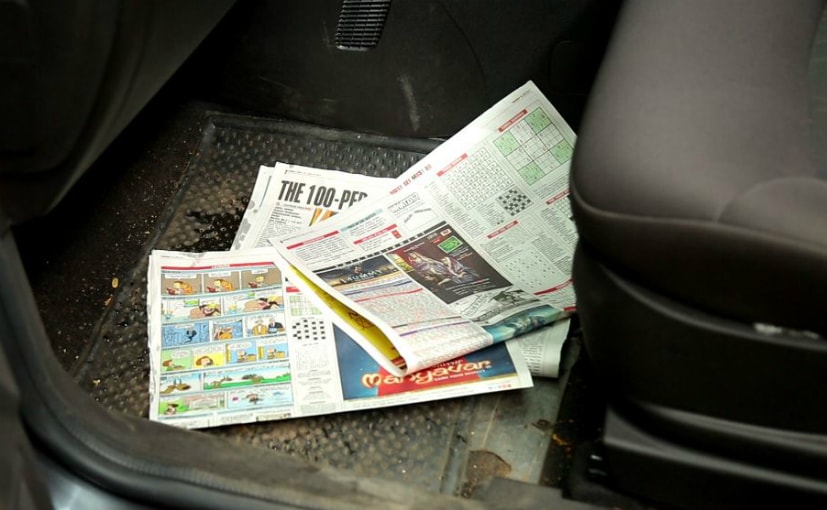 During monsoon, car floor tends to get wet quite easily and if not cleaned properly it could lead to rusting of the floorboard

The engine bay is also one of the common places where you can see rust formation. Now, cast iron is quite commonly used as a structural material and mounting points inside the engine bay and given the extreme temperature and conditions inside the engine bay rusting is quite common. Engine parts do get a layer of surface rust, but that’s becoming less common as plastic replacing steel under the hood. So, a little surface rust is not really a deal-breaker if the mounts and bolts are in good condition. 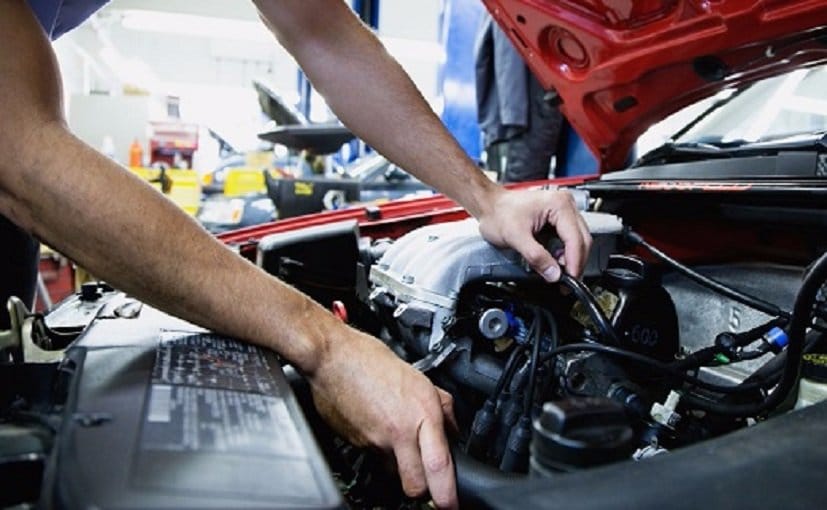 Engine parts will typically get a layer of surface rust, but that’s becoming less and less common as plastic replaces steel under the hood

Most exhaust pipes are made of steel and it can easily get rusted, while stainless steel is less susceptible to rust, Aluminium exhausts typically don’t corrode easily. The place where you need to look for rust is where the tubing bends and joint that are welded. However, exhaust pipes are expensive to replace, but a rusty exhaust in a used car might not be a deal-breaker, as they don’t cause any harm to the car’s performance.

Given their placement, most car owners don’t really ensure periodic cleaning and maintenance of the suspension unit, which means rusting is inevitable. They are expensive to replace, and a rusty suspension can lead to long-term problems leading to bad ride quality and even damage. So, it’s best to avoid buying such cars.

Electric Cars Expected To Be Launched In India In 2021