In a bid to deal with lapses in the development of national highways, the National Highway Authority of India (NHAI) debarred M/s Lion Engineering Consultants in association with Synergy Engineering Group Private Limited from engagement in any of the future national highway projects for a period of six months. According to a statement shared by NHAI on Wednesday, June 9, the company was engaged for consultancy services of authority engineer for the supervision of four-laning of Barhi-Hazaribagh section in Jharkhand.

The consultant failed to perform the assigned duties while delivering services for the project as well as executing the provisions made in the contract agreement. In this regard, a show-cause notice was issued to the company on account of deficiencies in the cnsultancy services. According to NHAI, some of the major deficiencies in the consultancy services of the project are as follows:

AI startup investment is on pace for a record year – TechCrunch

Here’s What Jio Business Has To Offer To Micro, Small And Medium Businesses 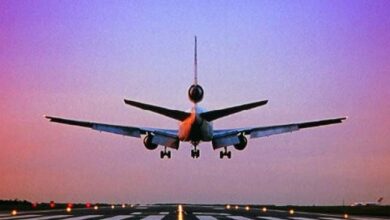