Approximately 5,800 fully vaccinated Americans — out of 66 million who received the shots — still became infected with COVID-19, according to Centers for Disease Control and Prevention data reported Thursday.

The infections, dubbed breakthrough cases — or positive test results that occur at least two weeks after a person gets their final coronavirus vaccine dose — represents about 0.008 percent of Americans who are fully vaccinated, the Wall Street Journal reported.

The federal agency found 29 percent of breakthrough infections were asymptomatic, while 7 percent led to hospitalization. So far, 74 people have died from breakthrough infections — but it’s not clear which vaccine they received, if the patients came from high-risk groups or if there were any other circumstances contributing to the deathS.

More than 40 percent of the breakthrough cases, which come from only 40 states, occurred in people over the age of 60, and 65 percent of those infected were women, the CDC told the outlet.

The CDC is expected to publish findings on the breakthrough infections next week, the outlet reported.

On Thursday, CDC Director Dr. Rochelle Walensky testified on Capitol Hill on what may be causing the breakthrough infections, saying the agency is “keeping a close eye” on the cases.

“Some of these breakthroughs are, of course, failures of an immune response in the host and then some of them, we are worried might be related to a variant that is circulating, so we’re looking at both,” Walensky said.

Health officials have said breakthrough infections are expected because none of the vaccines currently approved for distribution are 100 percent effective.

“You will always see some breakthrough infections no matter the efficacy of your vaccine,” Dr. Anthony Fauci told the outlet.

“Before people get excited about the quantitative number of infections, they need to understand what the denominator is, and we’re going to see breakthroughs in numbers that are going to be well within the 90 percent, 95 percent, 97 percent effectiveness rates of the vaccines.”

Victor Villegas, 78, right, receives a COVID-19 vaccine shot from a health care worker at a vaccination site in the Mission district of San Francisco, Monday, Feb. 8, 2021. Counties in California and other places in the U.S. are trying to ensure they vaccinate people in largely Black, Latino and working-class communities that have borne the brunt of the coronavirus pandemic. San Francisco is reserving some vaccines for seniors in the two ZIP codes hit hardest by the pandemic. (AP Photo/Haven Daley)

There are a number of reasons why people can become infected after they’re fully vaccinated, David Hirschwerk, a physician in infectious diseases for Northwell Health System, told the WSJ.

People who are older or those with compromised immune systems may not be able to launch a robust immune response to the vaccine and build up enough antibodies to ward off infections, the doctor explained.

In other situations, new variants, some of which have been found to be more transmissible, can circumvent the vaccine’s protections. And other times, a patient could just be exposed to a particularly heavy viral load during a superspreader event, for example, the outlet said.

“This is really what we see each season with the influenza vaccine.”

The CDC plans to conduct genomic sequencing on respiratory samples taken from patients with breakthrough infections to get a better understanding of the role variants are playing and how they hold up against the vaccines.

This story was first seen in The New York Post. 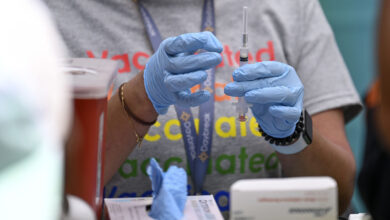 Will one dose of a two-dose COVID-19 vaccine protect me? 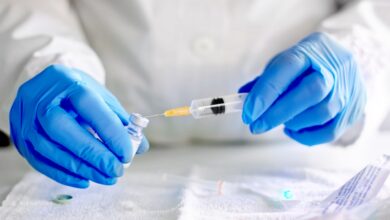 Anti-vax nurse injects 8,600 with saline instead of COVID vaccine: police 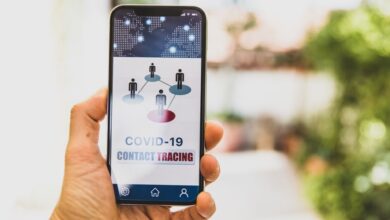 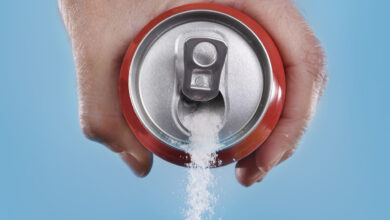 Artificial sweetener in soda, other drinks may increase food cravings, appetite in women and obese people