(Pocket-lint) – OnePlus has already expanded its Nord family of smartphones in 2021 with the Nord CE 5G, but rumours suggest there are a couple more devices yet to come, including the OnePlus Nord 2.

The OnePlus Nord was announced in August 2020 so a successor is expected sometime before the end of the summer. Rumours suggest the Nord 2 will be revealed in July 2021 though, which would be a little earlier than its predecessor’s one-year anniversary.

Pricing details haven’t been revealed in leaks as yet, though the OnePlus Nord started at £379 in the UK so we would expect the Nord 2 to sit within a similar ballpark. Even if more expensive, we don’t expect it to go over the £400 mark.

The original Nord wasn’t available in the US, with the Nord N100 and N10 5G available on that side of the pond instead. It’s not clear if the Nord 2 will go to the US or not, but there are reports of a Nord N200 device in the works too.

Based on the leaks, the OnePlus Nord 2 will take a lot of its design cues from the OnePlus 9 series. It looks like we can expect a rectangular camera housing on the rear with two prominent camera lenses and a smaller lens below, with the flash sitting alongside the smaller lens.

On the front, it appears that a punch hole camera will be situated in the top left corner of the flat display. An alert slider seems to be present like most OnePlus devices, except for the OnePlus Nord CE 5G.

We wouldn’t expect an official IP water and dust resistance for the OnePlus Nord 2 and we’re expecting to see a plastic frame and body, or at least a plastic rear even if the frame is metal like the OnePlus 9.

The OnePlus Nord 2 is rumoured to be coming with a 6.43-inch display with a Full HD+ resolution and a 90Hz refresh rate.

Under the hood, the OnePlus Nord 2 is said to be running the MediaTek Dimensity 1200 processor, which is similar in performance to Qualcomm’s Snapdragon 800 series processors. There is said to be up to 12GB of RAM support and up to 256GB of storage.

Battery capacity on the Nord 2 is claimed to be 4500mAh and it is said to support fast charging, though it is not clear if this will be 30W or 65W. We don’t expect to see wireless charging on board.

The OnePlus Nord 2 is said to have a triple rear camera consisting of a 50-megapixel main camera, an 8-megapixel secondary camera and a third 2-megapixel camera. There are currently no reports on what the secondary and third cameras are.

It’s claimed the front camera will be a 32-megapixel sensor.

Here is everything we have heard so far about the OnePlus Nord 2.

91Mobiles and OnLeaks produced some renders of what the OnePlus Nord 2 will look like based on some early prototypes.

91Mobiles revealed a number of specifications coming to the OnePlus Nord 2.

8 June 2021: Another OnePlus Nord device could launch in July

According to leaker Mukul Sharma (@stufflistings), OnePlus is planning on launching a Nord device in July, said to be the Nord 2.

Another Nord device set for July launch. Could likely be the OnePlus Nord 2.#oneplus #OnePlusNord2

OnePlus let the Nord 2 name slip in its FAQ section of its promotion with Google Stadia Premiere Edition.

Android Central reported that OnePlus will announce a Nord 2 device in Q2 of 2021, and it will run on the MediaTek Dimensity 1200. 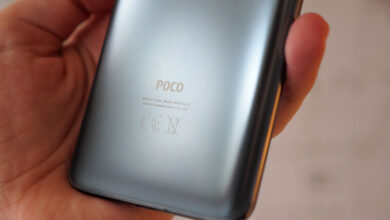 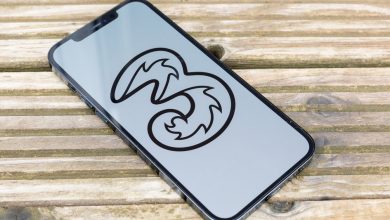 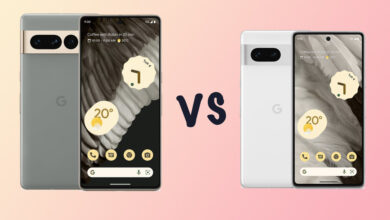 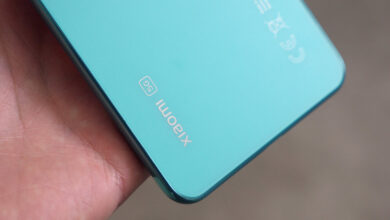