(Pocket-lint) – T-Mobile, the popular (un)carrier from the US has announced that it’s launching the OnePlus Nord N200. It’ll be available to both T-Mobile brand customers and Metro customers.

In the States, it’ll be the only carrier to launch the Nord N200, and it’s the first official word we’ve seen that the N200 even exists, although rumours have been aplenty.

The OnePlus Nord N200 5G features a 6.49-inch fullHD+ screen and 90Hz refresh rate, similar to the Nord CE in terms of resolution and frame-rate.

There are three cameras on the back and a beefy 5000mAh battery inside, complete with 18W fast-charging, just like the recent leaked specs suggested it would have. Add that to a Snapdragon 480 processor, and you have a decent mid-range device.

As we saw in earlier leaks, the device is very similar to recent phones from Realme and Oppo, with its neat rectangular camera protrusion on the back and side-mounted fingerprint sensor. There’s also a hole-punch camera cut into the display.

In its press release, T-Mobile announce that it’s compatible with its ‘Extended Range 5G’ network and ‘Ultra Capacity’ network too. So you should get 5G speeds wherever there’s coverage.

What’s more, with T-Mo, new or existing customers can get it for free when they trade-in a new device or add a new line. If you’re on Metro you’ll get an instant rebate when you add a new line, paying just $59 for the handset.

Given how successful the Nord N-series phones have been in the US with T-Mobile, it’s no surprise this latest model is being snapped up as a carrier exclusive. By all accounts, the N10 and N100 sold like hotcakes in 2020.

The phone is coming soon, and will be availalble in the US from 25 June with a handset price of around $240. 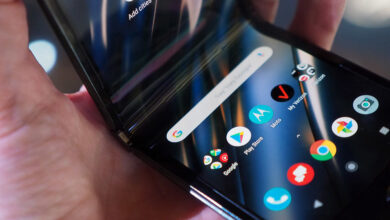 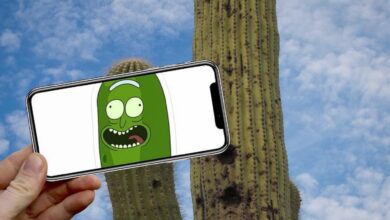 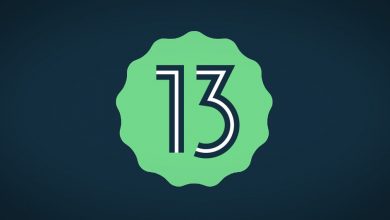