(Pocket-lint) – A patent has been unveiled which suggests OnePlus is thinking about a new way to incorporate the selfie camera into the front of its phones.

Instead of having it cut into the screen display area, the patent imagines having the selfie camera hidden within the skinny bezel area above the screen.

The idea – discovered and turned into a visual 3D render by LetsGoDigital – shows a really tiny, barely visible selfie lens within the top bezel area.

If OnePlus can turn this into a real life technology, there will undoubtedly be questions around the quality of the camera with it having a much smaller lens and sensor.

Of course, back in the day when screens had much thicker bezels, having the earpiece and selfie camera built into that top bezel was standard. But times have changed.

Most manufacturers have settled into punching a hole in the screen and sticking the camera within the display area.

On more affordable devices, we still sometimes see a dew-drop style notch dropping in from the top bezel or – in the case of the iPhone – a much more prominent notch.

We’ve even seen some cool pop-up mechanism and flip-out camera units along the way to our current normal: the hole-punch camera.

Of course, manufacturers won’t settle there. The end-goal is to have a full edge-to-edge display with nothing cutting into the display area.

Having the camera built into the bezel could be one way to achieve that goal, or it could be having an invisible under-display solution we’ve seen adopted by ZTE in the Axon 20 5G.

Both have potential drawbacks, but OnePlus is clearly thinking of the next stage of selfie camera evolution and we can’t wait to see it. Whatever it is. 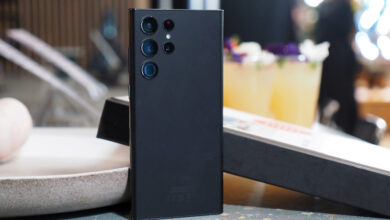 How to recover data from a broken Samsung 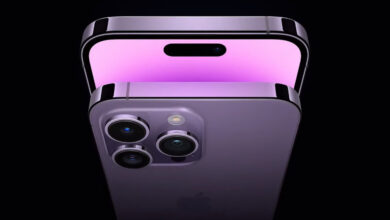 iPhone 14 Pro and 14 Pro Max ditch the notch at last, sort of 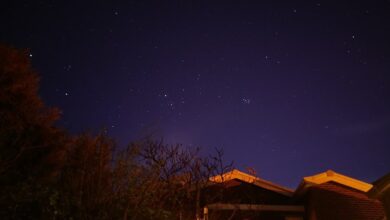 How to take long exposure photos on a smartphone 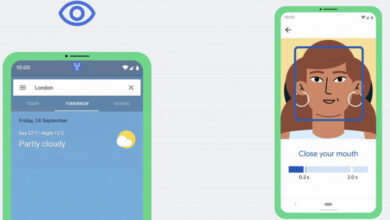