Here are the latest petrol and diesel prices across the four metros:

The state-run oil marketing companies in the country including the Indian Oil Corporation, Bharat Petroleum, and Hindustan Petroleum, align the prices of domestic fuel with the global crude oil rates, considering any revisions in foreign exchange rates. New changes in fuel rates are implemented with effect from 6 am every day across the country.

Meanwhile, on Friday, April 9, the rupee witnessed losses for the fifth straight session and settled at 74.73 against the dollar. Also, brent crude futures, the global oil benchmark, was trading 0.30 per cent down at $ 63.01 per barrel.

Volkswagen Enhances Cost Of Ownership Experience For Its Customers 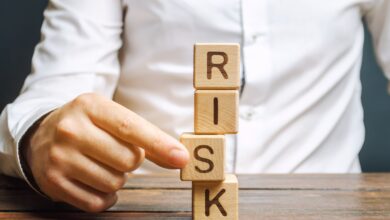 How To Carry Out A Useful Risk Assessment