(Pocket-lint) – Google has already shared images of the Pixel 6 and Pixel 6 Pro, so the content of this short video that has appeared in Twitter will surprise no one.

Well, there might be some surprise in the fact that what appears to be prototype hardware for the forthcoming Pixel 6 Pro has ended up in the wild, in what looks like a shop, with commenters suggesting that this might be in Nigeria.

How an unreleased prototype ended up in this store, we don’t know, but it’s interesting to see this handset take its turn.

I think this may be the first hands on video leak of a Google Pixel 6 Pro.

FYI: The logo would indicate that this is likely an early production test unit, so that means there may be some differences between what you see here and the actual production device. #teampixel pic.twitter.com/4QSvdktqA7

The big camera bar across the back really stands out, we like the grey colour, although it’s a pretty glossy finish. Most of Google’s recent devices have been matte and we can see this being a fingerprint magnet.

The startup screen from Android 12 can be seen, as well as the slight curves to the edge of the display.

For those wondering about the logo on the rear of the phone – as the poster says on Twitter, this is common practise. Many companies use a different logo on prototypes before launch and it’s not the first time we’ve seen a twist on the Google logo on leaked hardware.

Currently we don’t have a date for the launch of the Pixel 6 Pro – many are expecting a Made by Google event to take place some time in October 2021. 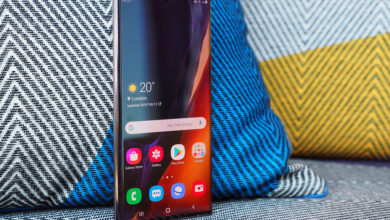 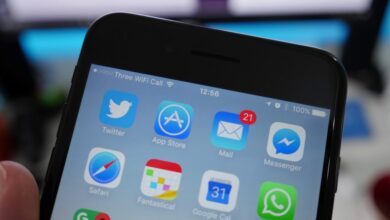 What is Wi-Fi Calling and how can you activate it? 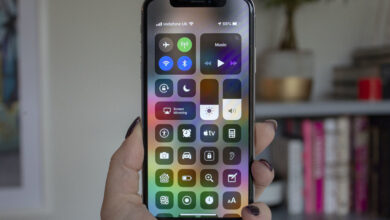 How to edit and customise Control Centre on your iPhone