(Pocket-lint) – There’s talk that Poco is poised to launch the Poco F3 – and it could be sooner than you think. Why? Because the Redmi K40 is also just around the corner from announcement – which is the Chinese equivalent.

It was over a year ago, in January 2020, that Poco more heavily reignited the conversation about its phones, suggesting that a Poco F2 was coming. That instead turned out the be the Poco F2 Pro – which we reviewed in the middle of the same year.

This, in turn, could hint at the Poco F3’s release plan. Perhaps we’ll see only a Poco F3 Pro (as based on the Redmi K40 Pro), or perhaps we’ll see a range of devices launch.

As for what to expect. The Poco F3 is said to be built around the same Qualcomm Snapdragon 870 platfrom that’s rumoured to be powering the Redmi K40 and Oppo Find X3. That puts it at the helm of Poco’s line-up, as its premiere model in the range.

The screen is said to be a 6.67-inch AMOLED panel with 120Hz refresh rate, aligning its spec to what’s expected from the Redmi Note 10 – yet another similar, but lower spec, equivalent device for global markers (and also made by Xiaomi).

On the cameras from expect a trio on the rear: a 48-megapixel main sensor, an 8MP ultra-wide, and a 5MP macro lens.

Price-wise it’s anyone’s guess at present. But the Poco F2 Pro launched at ₹40,790, so we would expect similar for an F3 Pro model. If there is a lower-spec entry-level device then expect that to be nearer a ₹30,000 target price point. 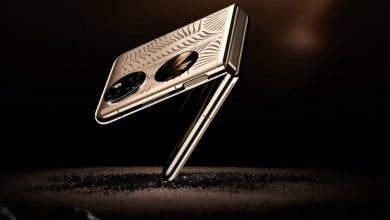 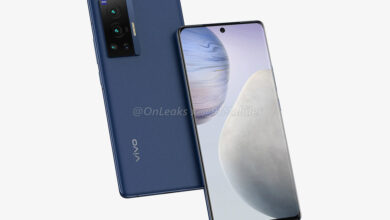 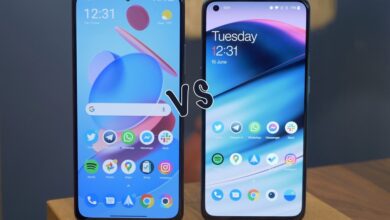 OnePlus Nord CE vs Poco F3: Which should you buy? 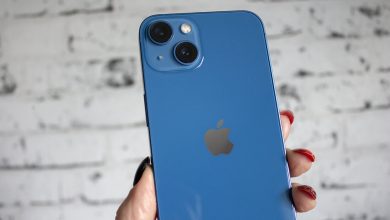 Apple iPhone 14 and 14 Max rumours: Everything we have heard