Prince William made good on his promise to call his brother after Prince Harry and Meghan Markle’s bombshell CBS interview, but according to a source, the upcoming tribute to Princess Diana “was the only topic they discussed” during the tense chat.

“The conversation Harry and William had after the big interview didn’t end well. And yes, they agreed over the statue, but communication between them was sparse and over email and WhatsApp,” the source reveals exclusively in the new issue of Us Weekly.

Harry, 36, and Meghan, 39, who is pregnant with the couple’s second child, made headlines last month after they detailed their time working for Queen Elizabeth II, alleging that they experienced racism, mental health struggles and more. While the Duke and Duchess of Sussex haven’t seen William, 38, or any members of the monarchy since their final engagement as working royals in March 2020, Harry is expected to return to London to install a statue of his late mother, Diana, on what would have been her 60th birthday in July.

“Harry has so much going on in his life work-wise and is busy planning for the arrival of their daughter that he’s trying not to overthink the consequences that may arise upon his return to the U.K.,” the source says, noting that William insists that the brothers meet before the public appearance. “All eyes will be on them at the unveiling, critics will be analyzing their every move and how they interact with each other. He doesn’t believe that it’s feasible for them to reunite in the public eye without showing signs of tension if they don’t thrash out their differences in advance.”

William and Harry initially commissioned the Diana statue in 2017 “to mark the twentieth anniversary of her death and recognize her positive impact in the U.K. and around the world.” After plans were delayed, they tweaked the plans to mark their late mother’s 60th birthday. (Diana died in 1997 at the age of 36.)

“The statue is to reflect on Diana’s legacy, not their feud, and William wants to keep it that way,” the source says. “But Harry is refusing to meet up with William and won’t be bossed around by his brother. His stubbornness is making a bad situation worse.”

For more on the royals, watch the video above and pick up a new issue of Us Weekly, on newsstands now.

The Best Homemade Lemonade Ever! 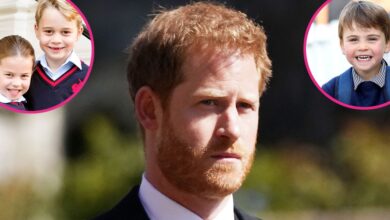 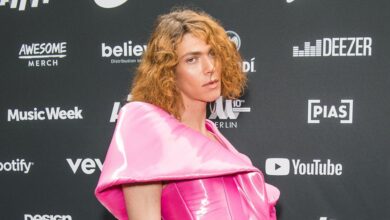 Musician, DJ Dies at 34 After ‘Accident’ 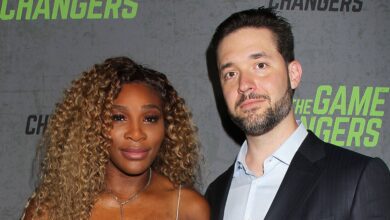 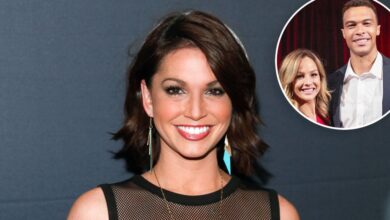 Melissa Rycroft Had Doubts About Clare, Dale Before Their Split