The S&P BSE Sensex and NSE Nifty 50 indexes were hovering near record highs in afternoon trading on the back of a broad-based buying interest paced by gains in auto, metal, financial services and banking shares. The benchmarks staged a gap up opening and held on the gains wherein the Sensex rose as much as 741 points to hit record high of 51,472.68 and Nifty 50 index touched an all-time high of 15,133. Reliance Industries, ICICI Bank Infosys, HDFC Bank, Larsen & Toubro and Mahindra & Mahindra were among the top movers in the Sensex.

On the other hand, PSU Bank and FMCG indexes were trading with a negative bias.

Mid- and small-cap shares were outperforming their larger peers as Nifty Midcap 100 and Nifty Smallcap 100 indexes rose 1.6 per cent each. 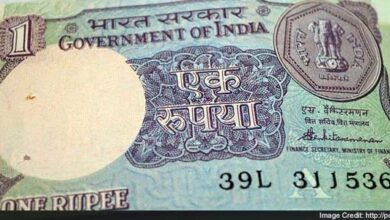