For the third time in four years, the Notre Dame women’s basketball program will welcome a graduate transfer from Stanford.

On her Instagram page, 6-3 senior forward Maya Dodson — who had her choices reportedly down to the Cardinal and Fighting Irish in 2017 — announced she will join head coach Niele Ivey’s program next year. She opted out of her senior year this season even though Stanford is a bona fide national title contender.

A 2017 graduate of St. Francis High School in Milton, Ga,, (same as Irish freshman forward Amirah Abdur-Rahim) and an engineering/ethics major at Stanford, the former McDonald’s All-American Dodson was rated the 11th best player in the country by ESPN HoopGurlz and 24th by Prospects Nation.

She was in the same recruiting class as current 6-3 Irish senior center Mikki Vaughn, who has a medical redshirt season in 2021-2022 but has been noncommittal about returning for that fifth year. Like Vaughn, Dodson has been beset by injury issues during her college career.

Quick guide: COVID-19 vaccines in use and how they work 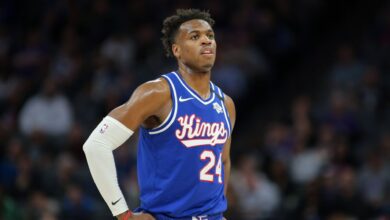 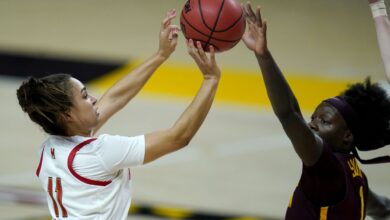 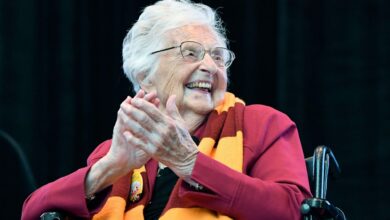 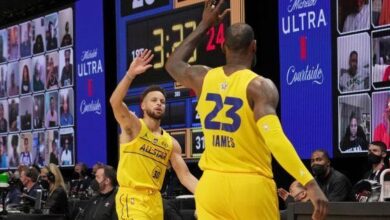