Starbucks has a real treat in store for diehard fans whose hearts are captured by the coffee giant’s irresistible merchandise. The chain has released its annual Valentine’s Day merchandise collection in stores — almost a whole month earlier than in recent years — to much fanfare around its gorgeously pink-themed cups, mugs and water bottles.

There are more than five new pieces of merch popping up in cafés and Target retail locations across the nation this week. If you can’t get enough of all things Valentine’s Day, you’ll love the clear-cut star of this new limited edition release — what the chain is calling its “Taffy” pink jeweled cold cup.

Available in a 24-oz Venti build, this pearlescent tumbler features the same intricate diamond-like inlay as past jeweled cold cups, all wrapped in a blush pink hue as you’ve never seen. While many eagle-eyed TikTok users first spotted this cup in Target retail locations just after the new year, the new collector’s item — which retails for $22.95 — is also available in standalone café locations.

Eye-popping florals make their way into the collection via Starbucks’ new confetti-cold cup, exclusively available at Target priced at $19.95. Target also carries a new exclusive water bottle, which holds 22oz of cold liquid of your choice, featuring a translucent pink finish decorated in stripes. It retails for $24.95 and has already been spotted in Target locations across the country.

Indeed, the bulk of this year’s Valentine’s Day collection will be exclusively available at Starbucks outposts within Target superstores. There are two ceramic mugs, both priced at $14.95 — including a stamp design element that captures the essence of a love letter — as well as an additional tumbler to shop this season. And a six-pack of new color-changing hot coffee cups ($19.95) returns to shelves in an array of pinks and blues to add depth to any burgeoning collection.

But you may find more new merchandise in your local standalone Starbucks café in the upcoming weeks, including pieces that are outside the core Valentine’s Day Collection. Corporate press materials indicate that there are seven new pieces of merchandise that are now in stores, including ceramic coffee tumblers and gradient steel-encased tumblers.

Plus, social media users have spotted a very limited release of new merchandise items that are tied to the Lunar New Year, which is celebrated in the third week of January. This year’s collection pays homage to the upcoming Year of the Rabbit, with a curated offering of two new soft-touch tumblers and a few hot coffee mugs that encapsulate a cheeky take on the fortuitous symbol that the rabbit represents in these celebrations.

Reportedly leaked catalog materials shared via Instagram also indicate that upwards of 15 new items, ranging from coffee tumblers to mugs and water bottles, will be soon released during the last few weeks of January.

If you’re on the hunt for any of these new seasonal pieces, keep your eyes peeled for restocks and new item drops on Tuesdays in your local cafés — it is usually when new merchandise items hit shelves. Who knows? You might spot an upcoming, soon-to-be-released ultra-rare coffee cup in your travels. Happy hunting!

My Dog Ate Charcoal! What Do I Do? – Dogster 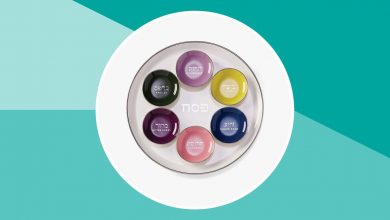 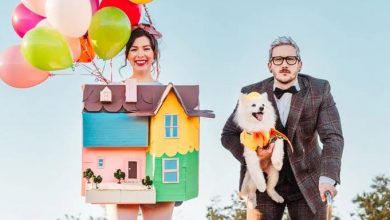 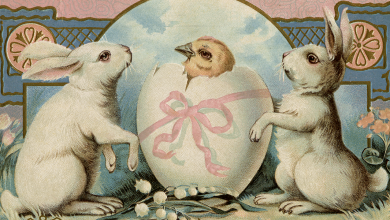