The internet is, in many ways, built on fraudulent measurement. Measuring article and video views keep the wheels of online advertising spinning, while counting likes, faves, etc, constitute an insidious drip of “engagement” that has us all opening apps when we should know better. But some metrics are stupider than others, and Twitter’s new public view count for tweets is definitely one of them.

Twitter has long counted views for tweets, but previously chose to keep this information tucked away inside its analytics menu: a data-heavy feature beloved only by social media managers and sadists (but I repeat myself). Knowing how many views a tweet got is useful information, sure, but only if you’re running a business or a brand. For the rest of us it means nothing good at all.

Twitter knows this — or did, anyway. Former employee Paul Stamatiou, who joined the company in 2013, said he worked on a view count feature in 2015, but that he and his team discovered it was simply too sad to launch.

“IIRC we tested it and most people didn’t get any views and we had to have some thresholds before showing it as ‘0 views’ was depressing,” tweeted Stamatiou. He notes that the company’s intention had been to show users that they weren’t “tweeting into the void,” but that the view count proved most of them were. “[it] felt like a useless vanity thing to show that wasn’t worth investing in further,” concludes Stamatiou.

This disparity between view counts, likes, and retweets is already being highlighted by users. “the view count is genuinely about to ruin mutuals cause if i ask a question and no one replies but that shit got 50 views im killing everyone and myself,” tweeted user @eternalcurse, dispassionately. “this ‘view count’ thing is the dumbest feature in twitter history. hey here’s the number of people who saw your tweet and completely ignored it. does that make you feel good is that useful to you,” observed @capybaroness.

Stamatiou’s assessment is interesting, though, as he also highlights what I think is actually one of Twitter’s more compelling features: tweeting into the void. As Stamatiou notes, it’s not necessarily nice to be reminded that no-one’s reading what you tweet, but I think the ambient sense that no-one cares is more often than not a good thing.

Twitter is big, open, and ever-flowing. These qualities offer a freedom similar to the anonymity of the city. At its best, it means you can just watch life flow by on the timeline and just… say whatever comes into your brain. And as others have noted before now, the site becomes truly horrible when you reach a certain level of fame, either through a single viral tweet or a gauche and sustained commitment to gaining followers. That’s when the hordes arrive at your door, eager to misinterpret you in whatever way they can. But when it’s just you and a few mutuals tweeting into the void it is — dare I say it — quite fun.

All of this helps explain why public view counts are such a bad idea. They’re bad because they turn every tweet into an event. Counting views create potential for failure, comparison, scrutiny, and analysis. Instead of tweeting into the void, it encourages us all to become brand managers of our own life (as if the pressure to do so wasn’t already there); engagement hustlers trying to strike it lucky with our next #THREAD and summaries of financial advice and impending technological revolution. Indeed, it’s perhaps no coincidence that public tweet views encourage us to become exactly the sort of people who seem to actively enjoy Elon Musk’s new Twitter; one where you can pay for priority. In short, adding view counts will do to Twitter what they have already done to YouTube.

Whether the count is high or low it doesn’t matter. If it’s low, it means you were ignored; if it’s high it means you fucked up in some way that’s about to be revealed to you with great prejudice as the internet comes screaming to your door. Either way, Twitter’s view counts already look like little Geiger counters, crackling with menace as they register the most radioactive substance on the web: attention. 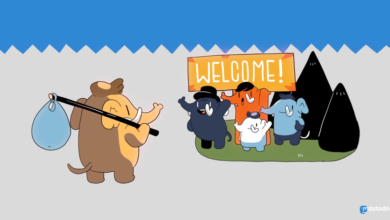 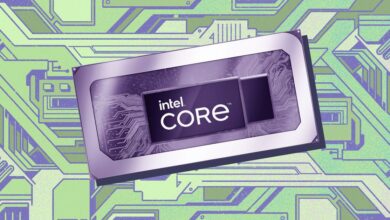 The Intel P-Series was a mistake 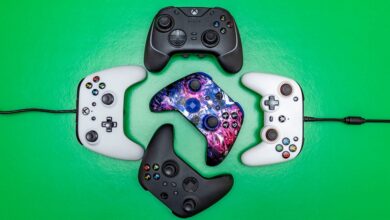 Everything from Developer Direct: Redfall, Minecraft and More 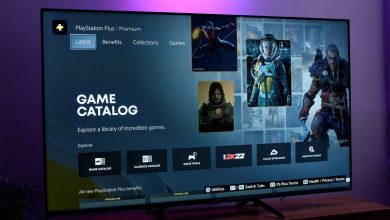