Washington: President Joe Biden on Wednesday ordered new sanctions against the military regime in Myanmar, taking action after the military this month staged a coup in the Southeast Asian country and arrested de facto leader Aung San Suu Kyi and other senior politicians.

Biden said he was issuing an executive order that will prevent Myanmar’s generals from accessing USD 1 billion in assets in the United States. Biden added that more measures are to come. “The military must relinquish the power it seized and demonstrate respect for the will of the people of Burma,” Biden said.

Biden said the new sanctions will allow his administration to freeze US Assets that benefit Myanmar’s military leaders while maintaining support for health care programs, civil society groups and other areas that benefit the country’s people. He said the administration planned to identify specific targets of the sanctions later this week.

“The people of Burma are making their voices heard, and the world is watching,” Biden said, using an alternate name for Myanmar. We’ll be ready to impose additional measures and we’ll continue to work with our international partners to urge other nations to join us in these efforts.

Before Biden spoke from the White House, large crowds demonstrating against the military takeover again took to the streets in Myanmar, even after security forces ratcheted up the use of force against them and raided the headquarters of Suu Kyi’s political party.

It remains to be seen what, if any, impact the US Action will have on Myanmar’s military regime. Many of the military leaders are already under sanctions because of attacks against the Muslim Rohingya minority.

Senate Minority Leader Mitch McConnell, a supporter of Suu Kyi, said he appreciated Biden’s “ongoing engagement with Congress on prompt and practical steps to restore democracy in Burma. I hope all nations that respect democracy and the rule of law will join the U.S. In imposing meaningful costs and accountability on the junta.’’

White House press secretary Jen Psaki told reporters shortly before Biden’s announcement that there’s certainly a recognition that this will need to be a coordinated effort with the international community to press change in Myanmar.

The UN Human Rights Council was set to hold a special session on Myanmar on Wednesday. The protesters in Myanmar are demanding that power be restored to Suu Kyi’s deposed civilian government. They’re also seeking freedom for her and other governing party members detained by the military after it blocked the new session of Parliament on February 1.

Witnesses estimated that tens of thousands of protesters, if not more, turned out Wednesday in Yangon and Mandalay, the country’s biggest cities. Rallies also took place in the capital, Naypyitaw, and elsewhere.

The military cited the government’s failure to act on unsubstantiated allegations of widespread voter fraud as part of the reason for the takeover and declaration of a one-year state of emergency. The generals maintain the actions are legally justified and have cited an article in the constitution that allows the military to take over in times of emergency.

Suu Kyi’s party has said it’s effectively a coup. The Biden administration also was quick to officially determine the takeover was a coup, setting the stage for Wednesday’s announcement.

As states loosen restrictions and variants spread, Fauci warns that the U.S. could be headed for yet another virus spike. 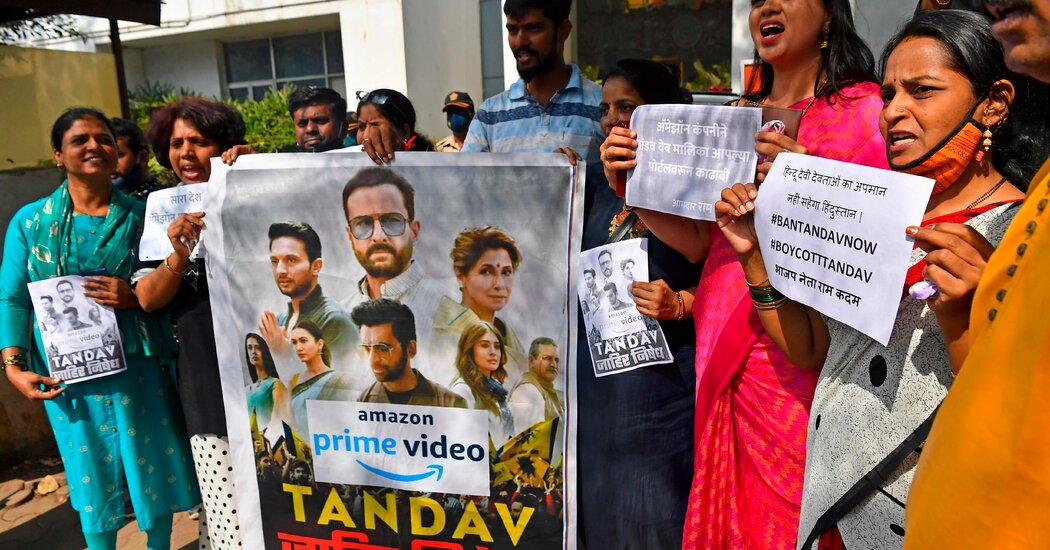 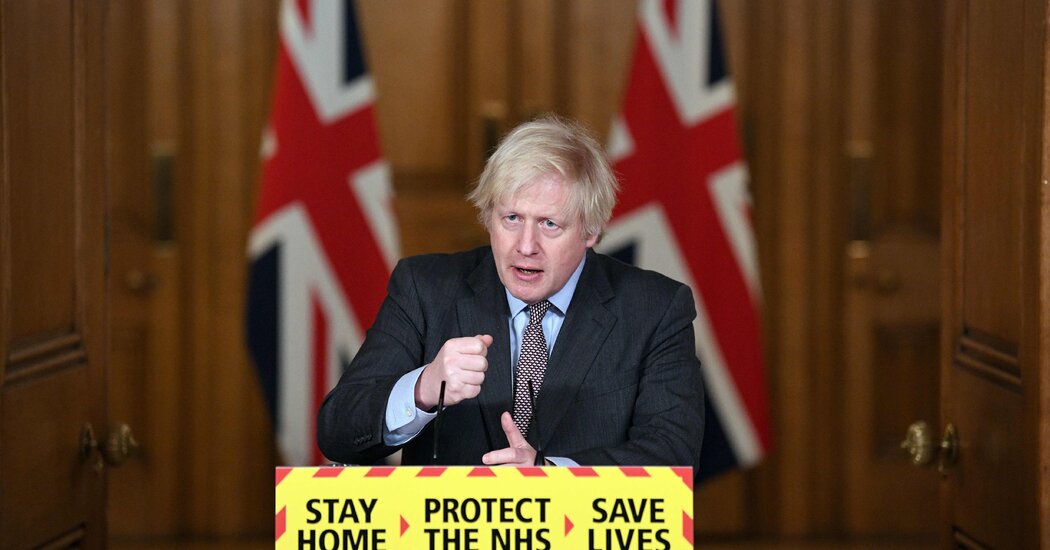