Harley-Davidson revealed the 2021 Street Bob, which now gets a bigger Milwaukee Eight 114 engine, replacing the older Milwaukee 107 V-Twin. For 2021, the Fat Boy also gets a nice, chrome treatment as an option. 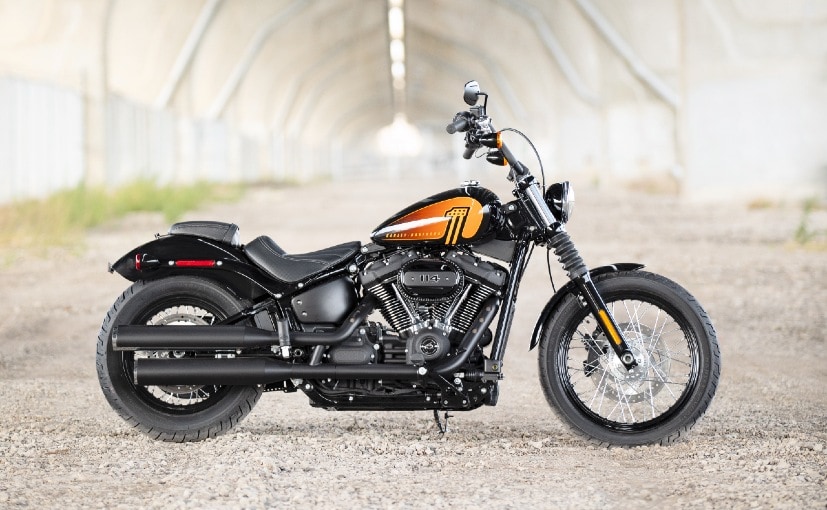 Under the ‘Rewire’ plan, Harley-Davidson revealed its 2021 line-up with the Street Bob getting a bigger Milwaukee Eight 114 engine instead of its older Milwaukee 107 V-Twin. The new Street Bob is the lightest softail in Harley’s line-up and the company says that it is now 9 per cent quicker in its 0-96 kmph run and is 13 per cent quicker from 96 kmph to 128 kmph in fifth gear than the previous model. The Milwaukee-Eight 114 V-Twin motor displaces 1,868 cc and makes 161 Nm at 3,000 rpm, a boost of 10 per cent over the older engine. Harley-Davidson does not reveal the power figures on its motorcycles. 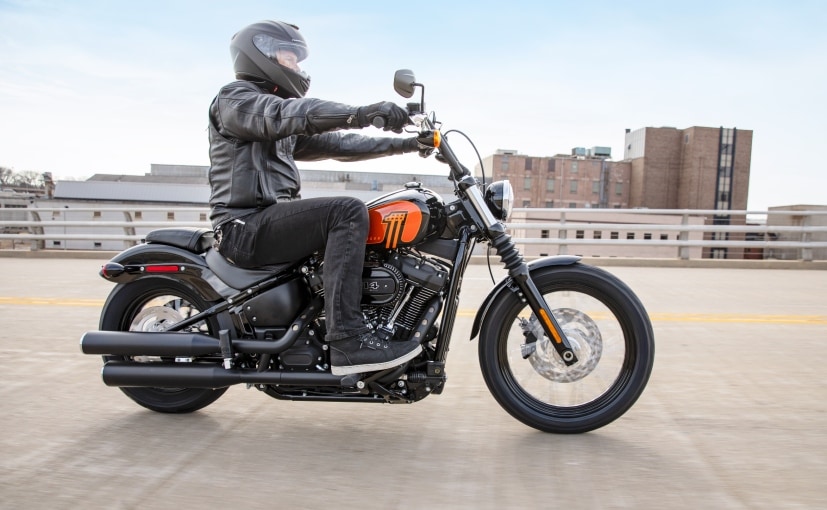 Apart from the engine update, the 2021 Street Bob gets a pillion seat rear footpegs as standard. It continues to get its typical stripped-down styling, a 2-in-2 offset shotgun style exhaust, mini ape-handlebars, USB charging port, keyless ignition and other features. The new Street Bob is offered in four colours which are Vivid Black, Stone Washed White Pearl, Baja Orange and Deadwood Green. 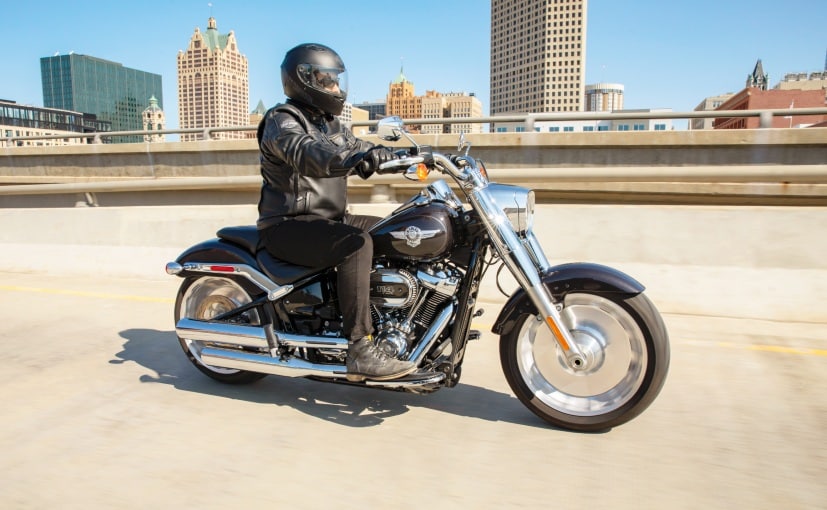 For 2021, Harley-Davidson also updated the Fat Boy with a chrome finish on parts which earlier had satin chrome finish. It too gets the same Milwaukee Eight 114 V-Twin engine, which makes 161 Nm at 3,000 rpm. The other cosmetic change is the new LED headlight with LED daytime running lights.

(The Harley-Davidson Street 750 is now discontinued in India)

In other news, the Harley-Davidson Street 750 and the Street Rod 750 have been discontinued which means, India won’t have these models either, at least for the foreseeable future. Globally, Harley-Davidson has discontinued other models from its Softail range which are the FXDR, Low Rider and the Deluxe. The Low Rider S stays though.

i20 Meets The Atal Tunnel