The Hyundai Creta seven-seater SUV is expected to go on sale in April this year.

The upcoming Hyundai Creta seven-seater SUV has been spotted testing yet again ahead of its launch. The SUV has been doing the rounds in India for quite some time now and we have seen multiple spy pictures of the car. The latest pictures give us a view of the test mule’s rear end and the most apparent bit, of course, is the extended third-row and the D-Pillar that’s been pushed back. The 7-seater vehicle is likely to have a substantially longer wheelbase as well, hinting at a comparatively more spacious cabin on the inside. 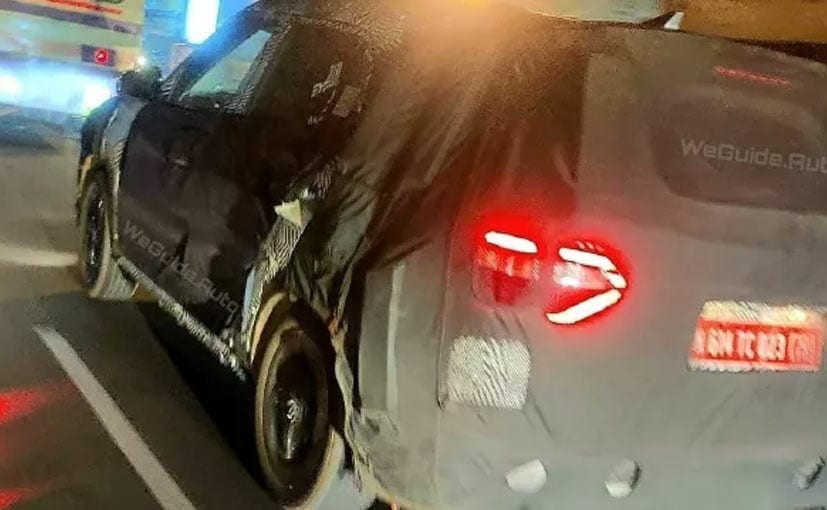 The Hyundai Creta seven-seater will have a longer wheelbase and will be more spacious on the inside.

As seen in some of the spy pictures previously, the prototype sports the same alloy wheels that look similar to the ones seen on the Venue subcompact SUV, but are a size bigger. The SUV will also get Hyundai’s cascading grille with a mesh pattern, split LED headlamps, dual exhaust ports, LED taillamps, front parking sensors, roof rails and revamped bumpers among others. Dimensionally, the Hyundai Creta seven-seater is likely to be longer than Creta by 30 mm while the wheelbase could increase by 20 mm. On the inside, the SUV will obviously get seats in the row. As for features, it will come equipped with a touchscreen infotainment system with BlueLink connected car tech, ventilated seats, flat-bottom steering wheel, 360-degree camera and panoramic sunroof among others. 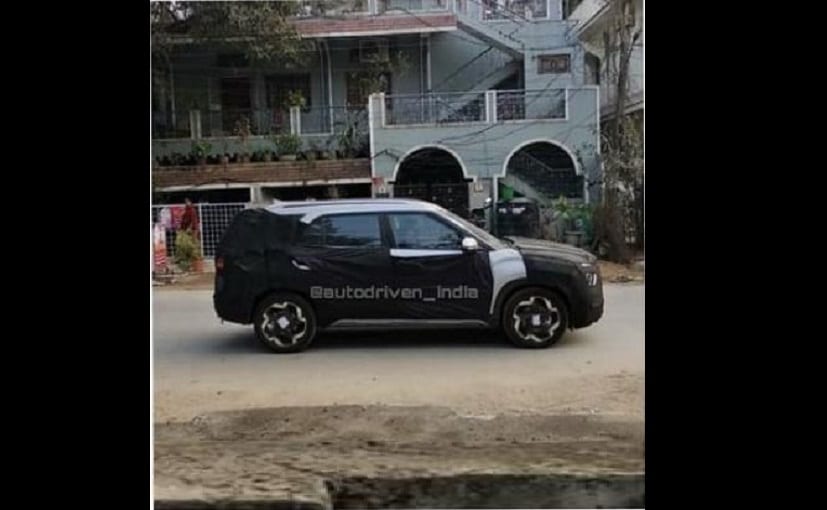 Mechanically, the all-new Hyundai seven-seater SUV will borrow its powertrain options from the standard Creta SUV. It will include 1.5-litre petrol, 1.5-litre diesel and 1.4-litre GDI turbocharged petrol unit. Transmission options are also expected to remain the same. When launched, The Hyundai Creta-based seven-seater SUV is expected to go on sale in April this year and will go up against the likes of the MG Hector Plus and the Tata Safari.

Passenger Vehicle Sales Up By 11.14 Per Cent

Can The Skoda Kushaq Take On Hyundai Creta Or Kia Seltos?