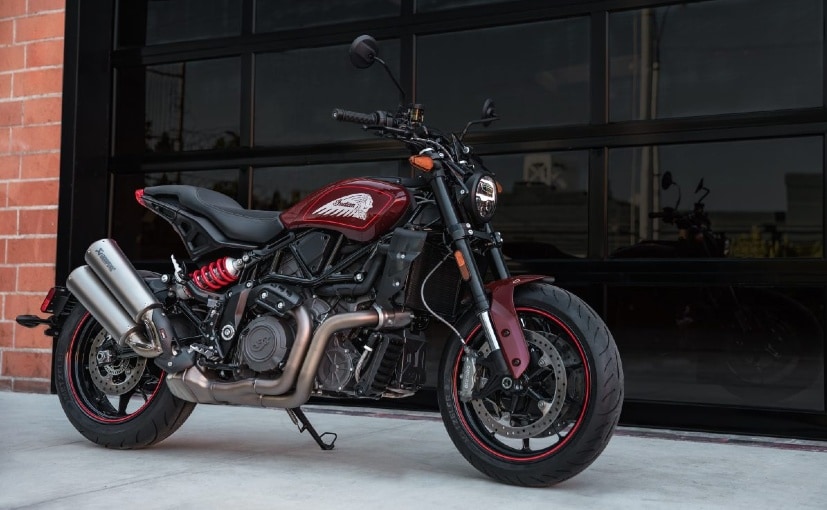 The Indian FTR 1200 pointed to a new design direction for Indian Motorcycle when it was launched a little over two years ago. For the new model range, the company has updated the motorcycle and made it more tarmac-friendly, which was a demand, especially from Indian’s European customers. The updated FTR 1200 range consists of four models which are the FTR, FTR S, FTR R Carbon and the FTR Rally. We expect these motorcycles to be launched in India before the end of 2021. 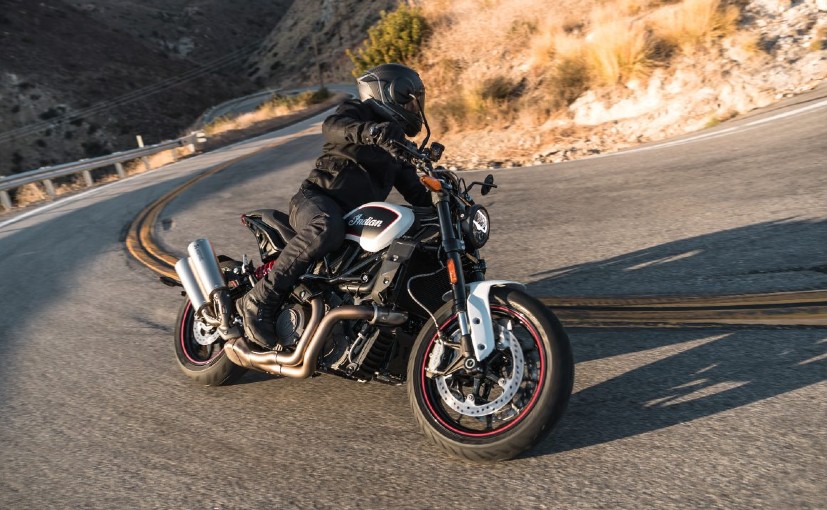 (The smaller wheels, sharper rake and a shorter trail results in better handling and agility on the motorcycle)

The FTR, FTR S, and FTR R Carbon models now get 17-inch cast-Aluminium wheels which are shod with sticky Metzeler Sportec tyres, meant for riding on the tarmac. The rake angle is now steeper, at 25 degrees and the trail now stands at 99.9 mm. Thanks to these revisions, the bike’s seat height is now 36 mm shorter than before. The ProTaper handlebars are now 40 mm narrower as well. The company says that all these changes make the FTR range more potent in terms of handling, agility and responsiveness. 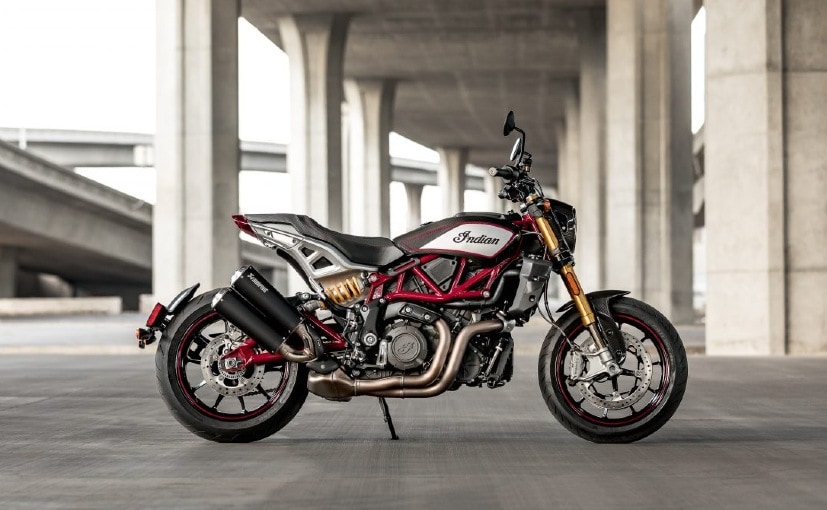 Other new features include fully adjustable front and rear suspension, cylinder deactivation to manage heat when the motorcycle is idle and a re-tuned engine with a new map that offers better cold starts. The FTR range continues to get 1,203 cc V-Twin motor which is liquid-cooled and it makes 123 bhp and 120 Nm at 6,000 rpm. 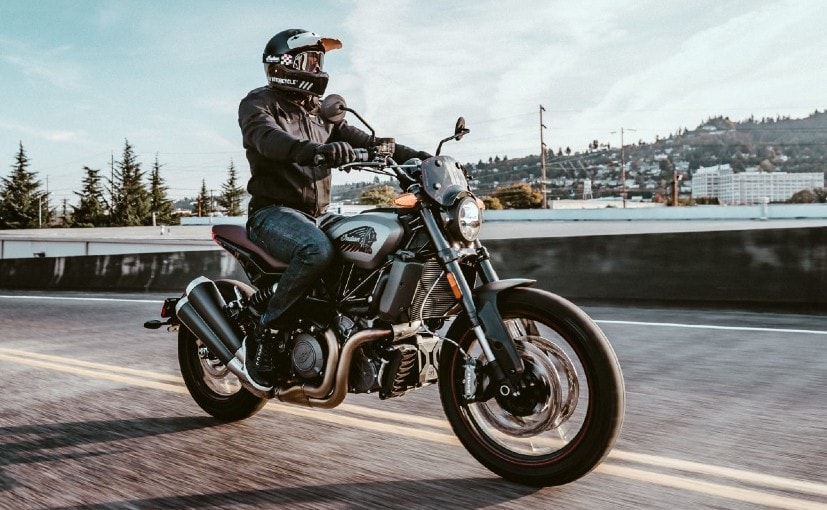 The FTR and the FTR S get new colour schemes as well and the latter now gets an Akrapovic exhaust as standard. The FTR R Carbon gets Akrapovic exhaust along with lightweight carbon fibre bits such as fuel tank, front fender, covers and the headlight nacelle. The Carbon also gets top-spec Ohlins suspension at both ends. Stopping power comes from radially mounted dual Brembo brakes up front and a single disc at the rear. In terms of electronics, the FTR S and the FTR R Carbon get three riding modes, wheelie control, stability control, traction control, cornering ABS and cruise control. The FTR only gets ABS and cruise control.

The FTR Rally gets the same engine specifications and features as the FTR S and the Carbon. But it gets the older 19-inch front and 18-inch rear spoke-wheel setup and is shod with Pirelli Scorpion Rally tyres. The handlebars on the Rally are 50 mm higher than the other variants.

Safest Cars To Buy In India Below Rs. 10 Lakh