The new Suzuki Hayabusa will be revealed globally on February 5 and will sport several updates, including new electronics, sharper design and more. 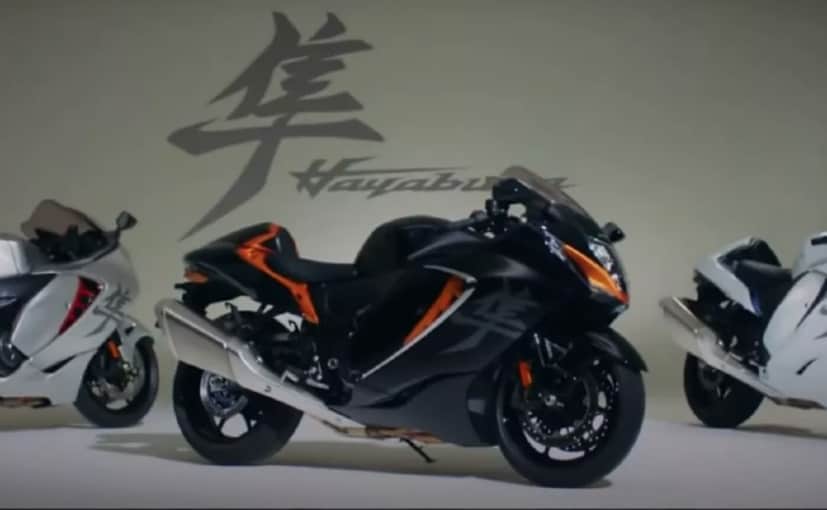 The Suzuki Hayabusa will get a major update for 2021 and ahead of the new model’s global unveil on February 5, a leaked video shows the bike completely, revealing quite a few details, including the new styling and instrument console. The latest generation Hayabusa is shown along with the first and second generation models in the video, and while it retains the overall design language, the new model still looks fresh, with sharper styling and bodywork. But there’s no mistaking that the new bike is a Hayabusa, and that’s something fans of the iconic name will certainly welcome. 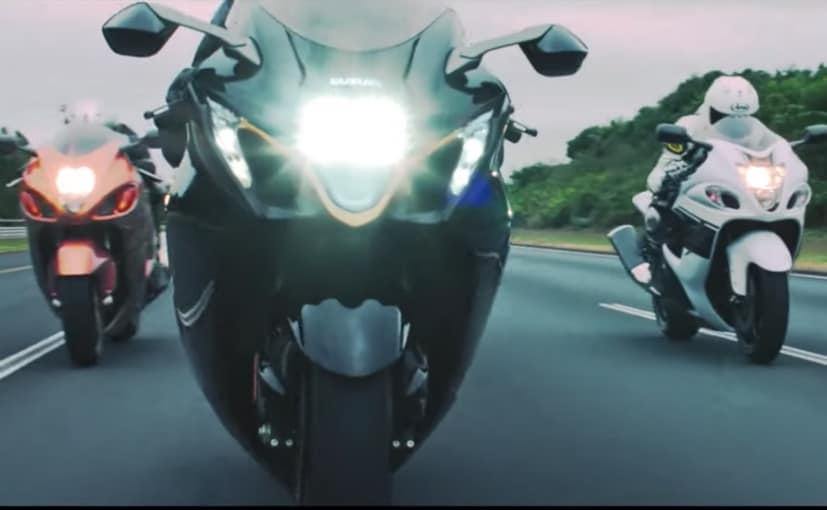 The face is sharper, and now gets LED headlights, although the signature pillion seat hump remains, it’s sharper and sleeker, and there are LED taillights at the rear as well. The scoops on the side of the fairing are much bigger than before, and overall, the new generation Hayabusa does look sleeker and sharper than before. 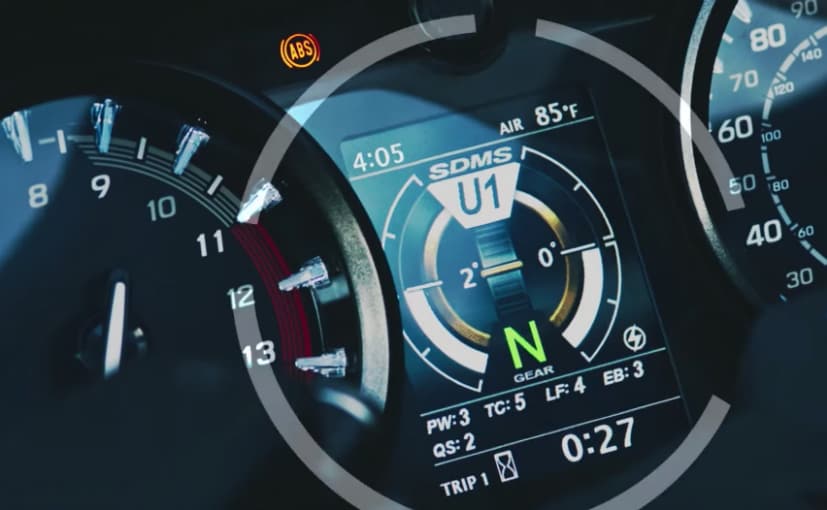 The speedometer console has been refreshed; it still features analogue twin dials for the speedometer and tachometer, as well as two smaller analogue dials for the fuel gauge and temperature gauge. But there’s a new TFT screen at the centre, which shows off the various features of the new electronics suite.

Also Read: Suzuki Hayabusa Teased; To Be Unveiled On February 5 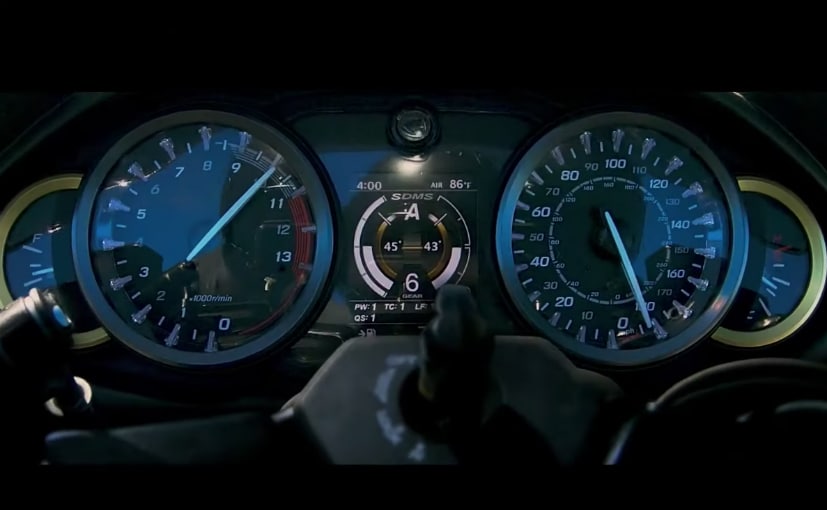 The new 2021 Hayabusa is expected to get Suzuki Drive Mode System (SDMS), with three different power modes, with different engine maps and throttle response. The traction control system will get 10 levels of intervention, and there will be lift control or wheelie control, along with engine braking control, as well as lean angle sensors powered by possibly a six-axis inertial measurement unit (IMU). There will also be a bi-directional quickshifter, along with cornering ABS and traction control. 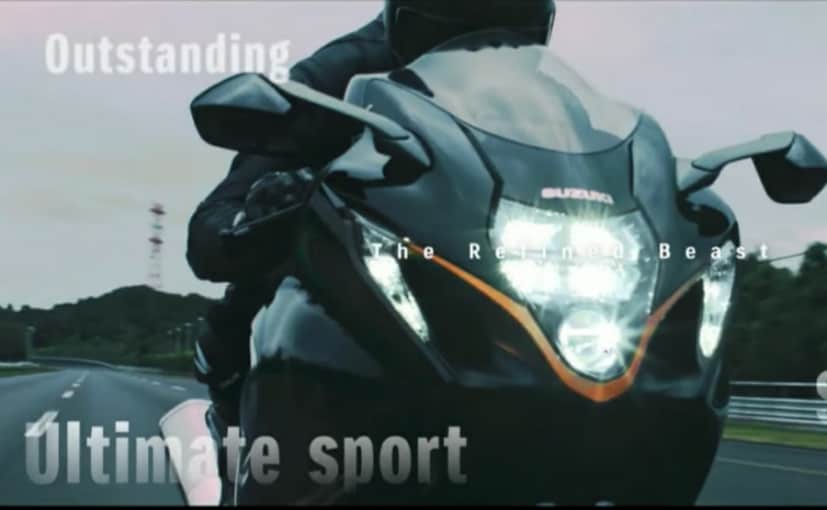 According to rumours, the engine is expected to be updated as well, and is likely to see a displacement bump to 1,440 cc, and a slight power increase is expected as well. Officially, Suzuki has only released a teaser video, but first leaked images and now more details have managed to keep the buzz going around the updated Hayabusa. So far though, there’s been no official word on what changes the new Hayabusa will offer, and more details will be available once the bike is officially revealed globally on February 5, 2021.