Chorley manager Jamie Vermiglio believes his part-time side have inspired people around the world with their magical FA Cup run.

The National League North outfit’s memorable giant-killing exploits were brought to an end as they were edged out 1-0 by Premier League Wolves in a hard-fought fourth-round tie on Friday evening.

After victories over three League opponents in Wigan, Peterborough and Derby, the Magpies were again outstanding and it took a stunning strike from Vitinha to beat them.

The Portuguese midfielder found the net with a vicious swerving shot from 35 yards after 12 minutes at Victory Park but that was the visitors’ only shot on target as sixth-tier Chorley more than held their own.

The hosts, managed by a school head teacher in Vermiglio and containing a personal trainer, a lift engineer and a butcher, were not fazed by a side boasting a Euro 2016 winner, other internationals and a £37million signing.

They even went close to equalising in the second half as Connor Hall, who had scored in the previous three rounds, and Andy Halls both forced saves from John Ruddy.

Vermiglio said: “I’m proud of the performance and what the players have done – not just for me but everyone.

“It’s been well documented that I’m the head teacher at Locking Stumps primary and what it’s done for those kids in that community – they’ll remember their head teacher got this far in the FA Cup and it’s going to inspire some of them.

“At a moment in our lives that it’s tough to inspire people – I feel so emotional. I’m in such a privileged position, giving those kids and other people this.

“We’ve been contacted by people all over the world. I’m delighted we’ve been able to give everyone a little bit of something and the magic of the FA Cup is truly still there.

“Wolves have left a brand new set of shirts and signed some of them. For people like us playing this level of football that’s tremendous.

“We’ve got a little memento. I’ll certainly be getting mine up in my office at school or at the club. Moments like this don’t come around very often and we’ve experienced a fantastic moment.”

Vermiglio admitted there were no complaints about the quality of the winning goal.

“If you’re going to be beaten, you want to be beaten by a goal like that,” said the 38-year-old.

“The lads were tremendous. I said, ‘Thank you.’ These moments in our lives don’t come round often.”

Chorley pushed Wolves all the way this evening and were a credit to their manager, Jamie Vermiglio.#EmiratesFACup pic.twitter.com/mJkpxzYtwW

“You don’t want to be beaten by a scruffy goal or one they didn’t deserve, a mistake or something you might regret.

“I don’t think there’s anything we regret apart from maybe not taking one or two chances we had.”

The perspective for Wolves boss Nuno Espirito Santo was completely different as he looks for his side to play themselves back into form. Wolves have not won in six Premier League games and the failure to kill off a non-League side was a concern.

Nuno said: “We didn’t play well – not fast, not good. In the second half we almost didn’t break Chorley, so I was a little bit disappointed on that, but I realise how hard the conditions were and credit to them.

“Now we have to focus on the next game, a very tough one against Chelsea, and we will require improvement from everybody.” 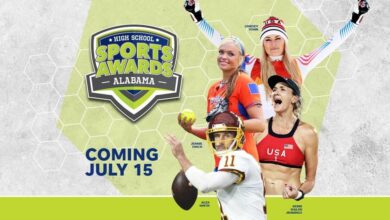 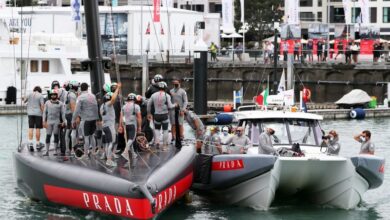 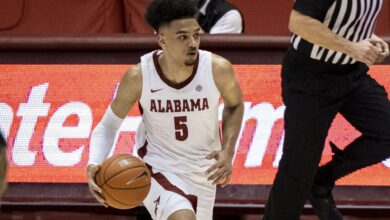 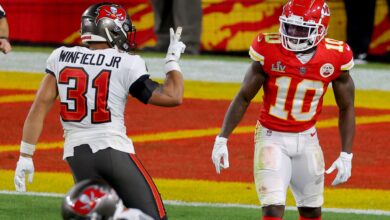