One year ago today, health officials told Americans about a traveler who had just come home from Wuhan, China, sought treatment at an urgent-care clinic north of Seattle after falling ill — and set off alarm bells.

The man had the first confirmed coronavirus case in the United States.

In announcing the news, the officials struck a tone at once reassuring and worrisome. They said they believed the risk to the public was low. But they also cautioned that more cases were likely to come.

And come they did: The nation has now recorded more than 24 million cases and 400,000 deaths.

It began slowly. In the first five weeks, American officials reported about 45 known cases and no known deaths from the virus. But in the past five weeks, the country recorded over 7.4 million cases and close to 100,000 deaths. On Wednesday alone, officials recorded at least 184,237 new cases and at least 4,357 deaths. In terms of deaths, it was the second-worst day of the pandemic. The seven-day average of virus deaths each day stood at 3,054, as of Wednesday.

It was also a day on which a new president, on his first full day in office, vowed to do better after ousting an incumbent widely derided for his handling of the pandemic. On Thursday, President Biden was going on the offensive against the virus, with a “full-scale wartime effort” that included use of executive authority to protect workers, advance racial equity and ramp up the manufacturing of test kits, vaccines and supplies.

In contrast, Mr. Trump had let state governments take the lead. The Biden advisers said they were stunned by the vaccination plan — or the lack of one — that they inherited, and said the Trump team failed to share crucial information about supplies and vaccine availability.

In 2020, the first known coronavirus case in the U.S., of the traveler from Wuhan, took place in Snohomish County, Wash., and it led to an extensive effort to isolate the patient and monitor the contacts he had encountered since returning from China.

Other travelers also ended up testing positive, and genomic sequencing showed that a different branch of the virus took root independently on the East Coast of the United States.

Genomic sequencing suggested that the man, who is now 36, was part of a virus branch that spread across the region. But researchers looking at timing and genetic variations across the region believe the outbreak may have begun with another, unknown person. 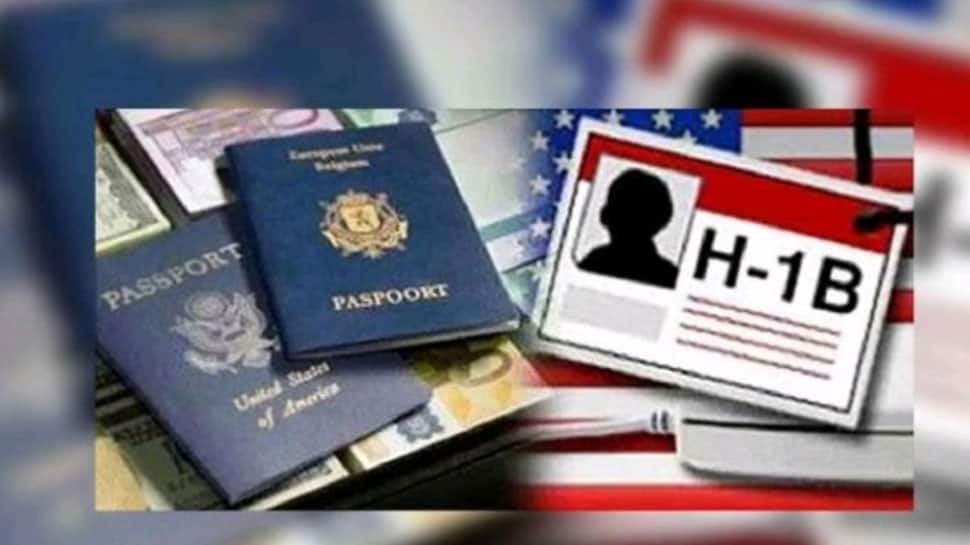 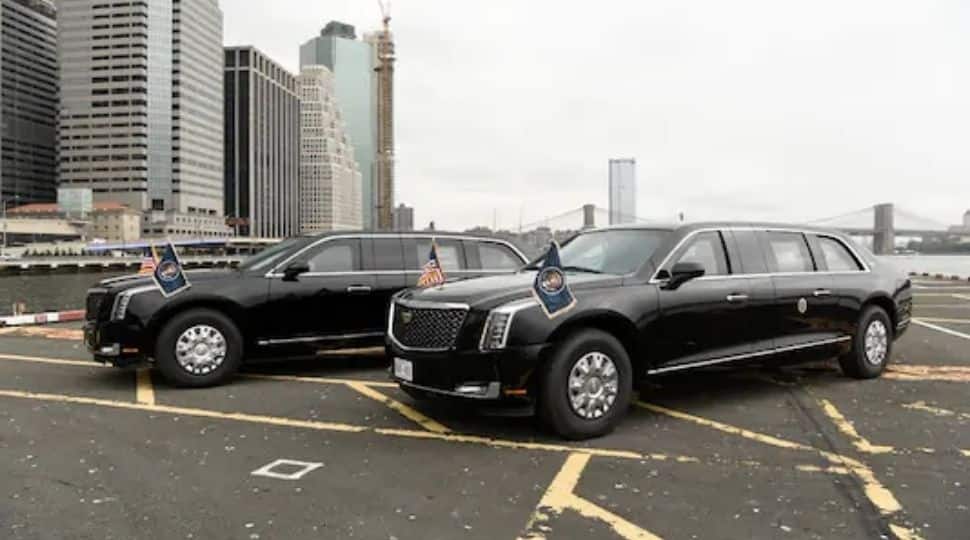 The Beast: Know everything about Joe Biden’s ride; this Presidential Limousine is world’s safest car 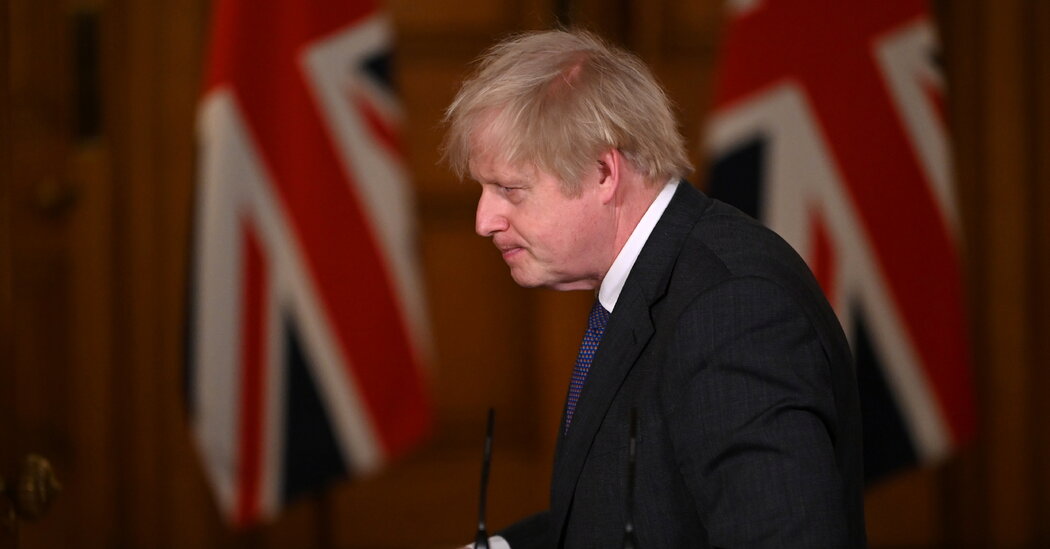 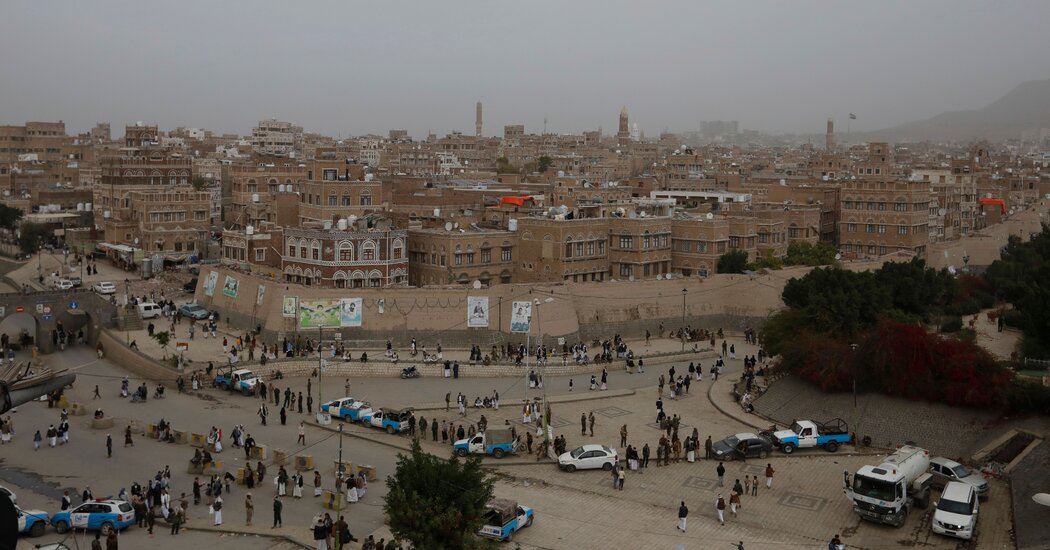