Aishwarya Rai Bachchan and Abhishek Bachchan checked into the Maldives right on time to celebrate their daughter Aaradhya’s 10th birthday in the most amazing way possible. Abhishek, who has been sharing glimpses of his family holiday, took us inside Aaradhya’s birthday celebrations on Wednesday. The actor posted a photo of his daughter and wrote an adorable note for her: “Happy birthday princess! Like your mother says ‘you make the world a better place.’ We love you and god bless you always. #aboutlastnight.” In the photo, Aaradhya, who turned 10 on Tuesday, looks cute in a peach frock as she stands against her birthday decoration.

Abhishek Bachchan and Aishwarya Rai, co-stars of films like Kuch Naa Kaho, Umrao Jaan, Dhoom 2, Dhaai Akshar Prem Ke, Sarkar Raj, Raavan, Guru and Bunty Aur Babli, got married on April 20, 2007 in Mumbai. It was an intimate wedding ceremony that took place at one of the Bachchans’ bungalows – Prateeksha. The couple welcomed their first child Aaradhya on November 16 in 2011.

Abhishek and Aishwarya Rai Bachchan flew to the beach destination with Aaradhya last week. They have been sharing beautiful scenes from the Maldives on their respective Instagram accounts. Take a look:

In terms of work, Abhishek Bachchan has featured in several films like Refugee, Guru, Raavan, Bunty Aur Babli, Manmarziyaan, Delhi-6, Dus and the Dhoom series among others. His upcoming film is crime thriller Bob Biswas.

Aishwarya Rai Bachchan’s next project is Mani Ratnam’s upcoming movie Ponniyin Selvan. Aishwarya will also be seen in Anurag Kashyap’s Gulab Jamun, in which she will co-star with her husband Abhishek Bachchan.

How Gul Panag Is Making Memories With Family In The Maldives

Ananya Panday, Vijay Deverakonda And Team Liger Are Having This Much Fun With Mike Tyson In Las Vegas 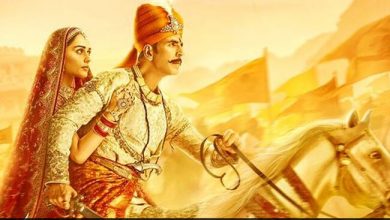 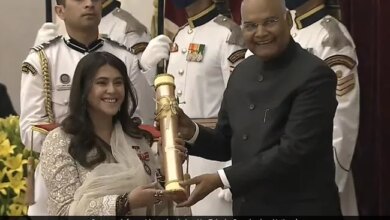