Burnley’s historic match-winner Ashley Barnes insists they are better than their current league position suggests and victory at Anfield helps reinforce that view.

It made it 18 points from their last 12 games, having taken one from their first six, and moved Burnley seven clear of the bottom three.

“We knew it was going to be a massive win if we could get it and luckily enough we did,” Barnes told the club’s official website.

“We know we’re better than where we are in the league. A couple of the teams around us have won lately so we knew it was vital for us to get something.

“It’s the team performance that stood out and everyone deserves credit.

“I believe in every one of my team-mates. You know they’re right behind you and the reaction I had in the changing room when I walked back in was something special.”

It was a double celebration for Barnes as the penalty brought up his 100th senior club goal but only his second of the season.

“It should have been here a long time ago. I’m disappointed not to have got it sooner but as a striker you’ve always got to be confident in front of goal and luckily enough it’s paid off,” he added.

“I’m always going to back myself to score. It’s a big achievement to get to 100 goals but more importantly we did the job and got the three points.

“Their record speaks for itself and to come to the champions and do that is something special.”

Burnley’s recent uplift has been built on a defensive resilience which has seen them concede just five goals in their last nine league matches since shipping five against Manchester City.

That has been important as, incredibly, the club have scored just 10 goals in 18 matches but they have helped accumulate 19 points.

Manager Sean Dyche has a reputation for putting out hard-to-beat teams but he believes they can obviously improve up front.

“I still think we can offer more in the attacking third,” he said.

“We spoke to the strikers the other day; they’ve not been firing and there’s been a few question marks, but I believe in the strikers – there are four by the way.

“I stuck with the two (Barnes and Chris Wood) who historically have done well for us and I think they have both got goals in them, but I think the other two (Jay Rodriguez and Matej Vydra) have as well.” 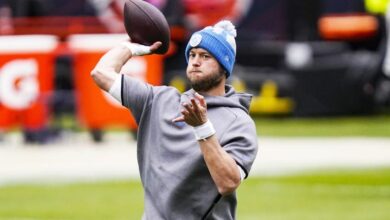 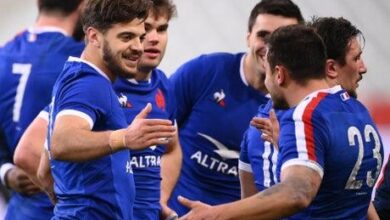 What do France need to win Six Nations title and how can Wales win it? 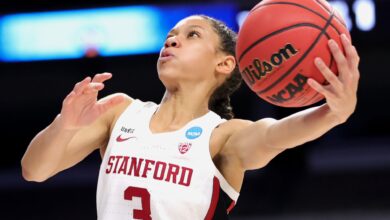 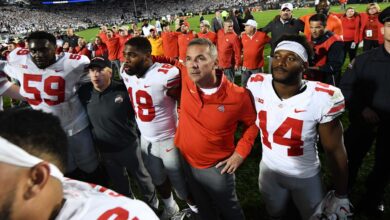