(Pocket-lint) – Apple has enlisted the help of LG to develop a foldable display for a future iPhone, according to a new report from DigiTimes.

Sources of the outlet suggest that LG Display will be assisting Apple with the development of a foldable OLED panel for the iPhone. However, it’s not clear at this stage whether it would remain as the foldable iPhone’s supplier once the device is developed and ready for mass production.

Of course, this isn’t the first time we’ve heard whispers regarding the ‘iPhone Fold’ – and not even the first time LG has been linked to the production of the display.

Back in 2017, it was reported that there was an LG “task force” working on flexible displays for the iPhone, a year after the company had picked up Apple and other tech giants as customers of the technology.

However, Samsung has previously been suggested as Apple’s supplier of OLED foldable displays, too, with recent reports even noting that the company provided Apple with samples for testing last year.

Since Apple has used both LG and Samsung displays in current and previous iPhone models, it’s entirely possible that it’s either testing out both and may go as far as to provide the display by both suppliers. At this stage, we just don’t know anything about the device with much certainty.

What is true, though, is that rumours have been gathering momentum over the past year or so. That doesn’t necessarily mean anything concrete, but it does suggest that a folding iPhone could be with us sooner rather than later.

NASA's Perseverance rover streaks toward a landing on Mars 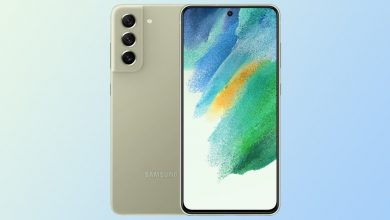 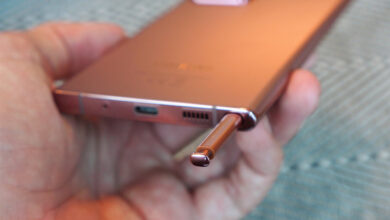 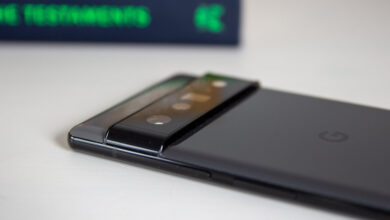 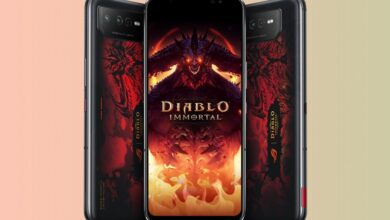