Not feeling the love. Ashton Kutcher, Nina Dobrev and more celebs don’t want to be caught in Cupid’s line of fire when Valentine’s Day rolls around each year.

The That ‘70s Show alum was previously married to Demi Moore from September 2005 until their divorce was finalized in November 2013. In February 2010, Kutcher opened up about his not-so-fond feelings toward Valentine’s Day — while promoting a rom-com named after the holiday.

“I hate Valentine’s Day. I can’t stand it,” Kutcher told Parade magazine at the time. “I think that every day should be a day of romance. I think you should celebrate love 364 days out of the year. Then, on Valentine’s Day, you should get to tell whoever you hate that you cannot stand them. There would be one day of hating, and 364 days of love.”

The Dude, Where’s My Car? star married Mila Kunis in July 2015, but still hasn’t quite mastered the art of the Valentine’s Day gift. During an appearance on The Ellen DeGeneres Show in 2019, the Friends with Benefits actress described a sweet gesture from her husband that didn’t go as planned.

“I love my husband so, so, so, so much and it’s the thought that counts and it’s such a beautiful thought,” Kunis said. “So for Valentine’s Day, Ashton got me two little lovebirds. … And when we brought our little lovebirds in to get their nails trimmed or, you know, things that people do with birds, she informed us that we, in fact, did not have lovebirds but instead have parakeets.”

While Kutcher’s aversion to Valentine’s Day hasn’t changed over the years, Dobrev’s depends on her relationship status. “Valentine’s Day is one of those things that, if I have a boyfriend I love it … and then when I’m single, I wish the day never existed,” the Degrassi alum previously revealed.

The Canadian actress’ former flame Ian Somerhalder, for his part, hasn’t always been into the “corporate side” of Valentine’s Day but has grown to enjoy some aspects of the holiday since marrying Nikki Reed in April 2015.

“I used to think this Day was a conspiracy of chocolatiers and florists,” he joked via Instagram in 2015. “But I realize that taking a day out of our busy lives to celebrate the love in our lives is so important and should be every day. Celebrate love in your life — it’s what makes the world go around.”

Keep scrolling to see which stars aren’t too keen on celebrating Valentine’s Day. 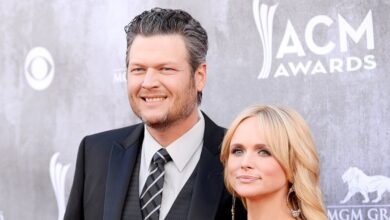 Miranda Lambert Recalls Writing ‘Over You’ With Ex Blake Shelton 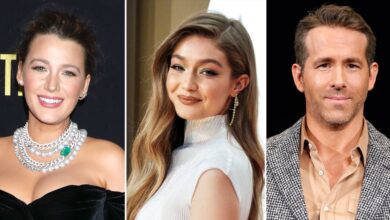 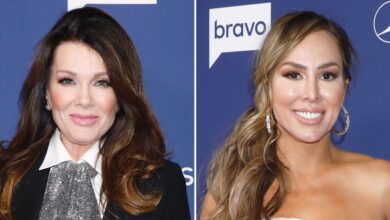 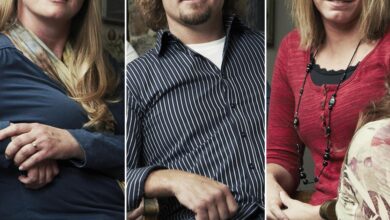