Ranveer Singh, in a chatty mood, on Wednesday, interacted with his fans on Instagram through an Ask Me Anything session. “Aaj mood hai… Ask me anything,” wrote Ranveer Singh. As a part of the session, a fan asked Ranveer Singh: “How was it working with the absolutely amazing Pooja Hegde?” The actor posted a picture of himself with his Cirkus co-star from the sets of the film and he wrote: “Delightful! We are cackling like geese all day.” Replying to Ranveer Singh’s story, Pooja Hegde wrote: “Forever entertained by Pammi.” 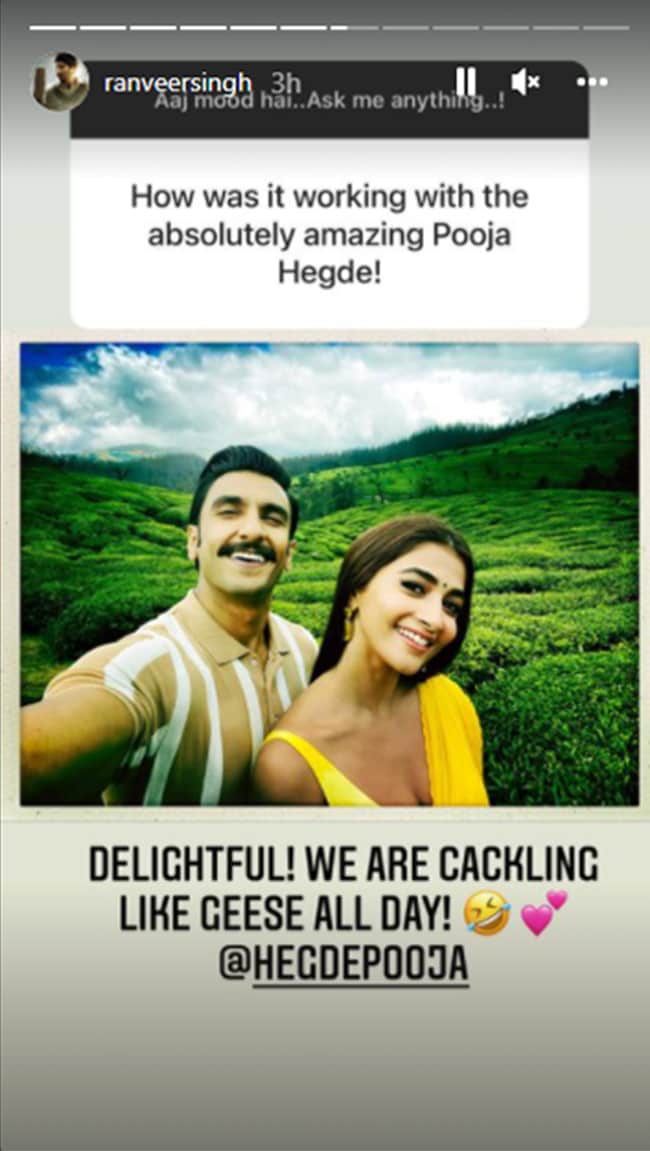 Cirkus, an adaptation of Shakespeare’s play The Comedy Of Errors, will be directed by Rohit Shetty and it will also feature Jacqueline Fernandez, Varun Sharma, Johnny Lever, Sanjay Mishra and Siddhartha Jadhav in pivotal roles.

Cirkus is Ranveer Singh’s third collaborative project with Rohit Shetty. The duo first worked together in the 2018 film Simmba. They also collaborated for Sooryavanshi, in which Ranveer had an extended cameo. The film featured Akshay Kumar and Katrina Kaif in the lead roles. Cirkus will be filmed across Mumbai, Goa and Ooty. The film will be co-produced Rohit Shetty, Bhushan Kumar and Reliance Entertainment.

In terms of work, Pooja Hegde has a super busy schedule ahead. She has many projects lined up. She awaits the release of Radhe Shyam with Prabhas. She will star opposite Vijay in Beast. She will also feature in Telugu romantic comedy Most Eligible Bachelor and will romance Akhil Akkineni on screen. Koratala Siva’s action drama, Acharya with superstar Chiranjeevi is another ambitious project that Pooja will be seen in. Mira Rajput’s Christmas Is All About Her Lost Tree 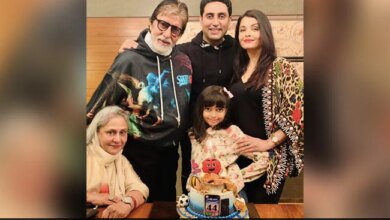 On Aishwarya Rai Bachchan’s Birthday, A Look At Her 10 Best Family Photos 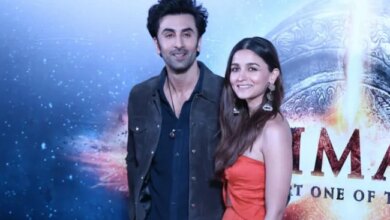 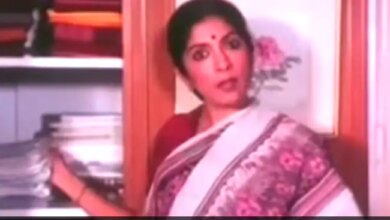