Athiya Shetty and KL Rahul were seen at Tadap screening

Tara Sutaria and Ahan Shetty hosted a special screening of Tadap on Wednesday evening, with family and friends. Ahan Shetty was clicked with his girlfriend Tania Shroff at the Tadap screening. Kajol Devgan, Suniel Shetty, Genelia and Ritesh Deshmukh were also spotted among others. Ahan Shetty’s sister Athiya Shetty was also photographed with her boyfriend KL Rahul. The couple has been dating for quite some time and they made it official at the Tadap screening on Wednesday. Jackie Shroff along with his wife Ayesha Shroff was also spotted at the screening. Salman Khan, Disha Patani and Aayush Sharma made their special appearance for the evening.

Ahan Shetty and KL Rahul were photographed at Tadap screening. 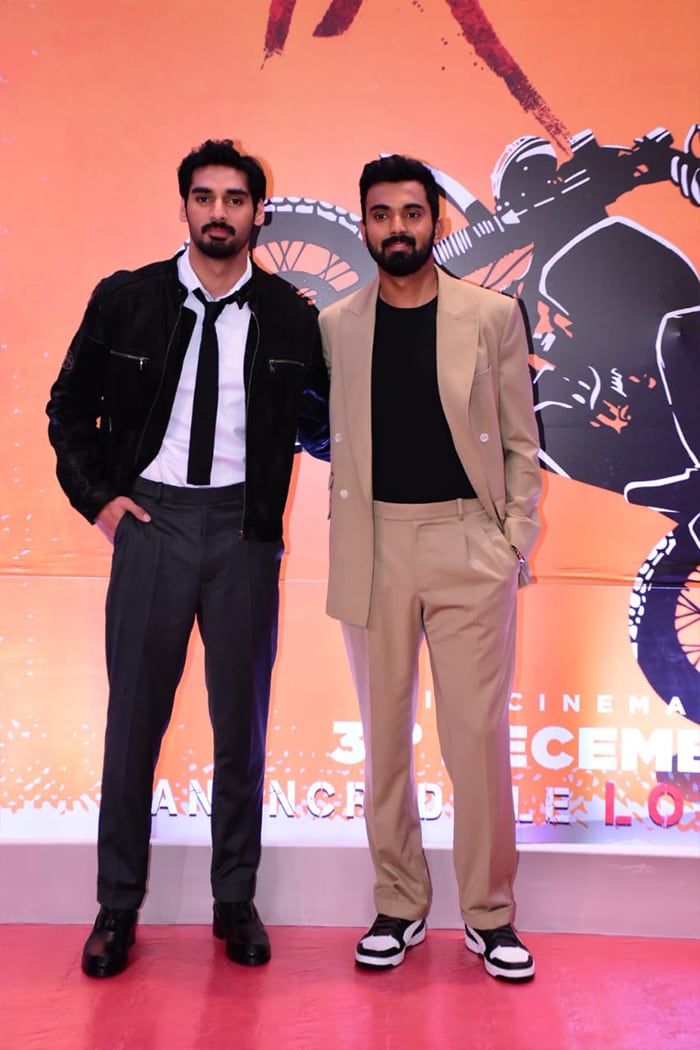 Tara Sutaria was clicked at the screening. 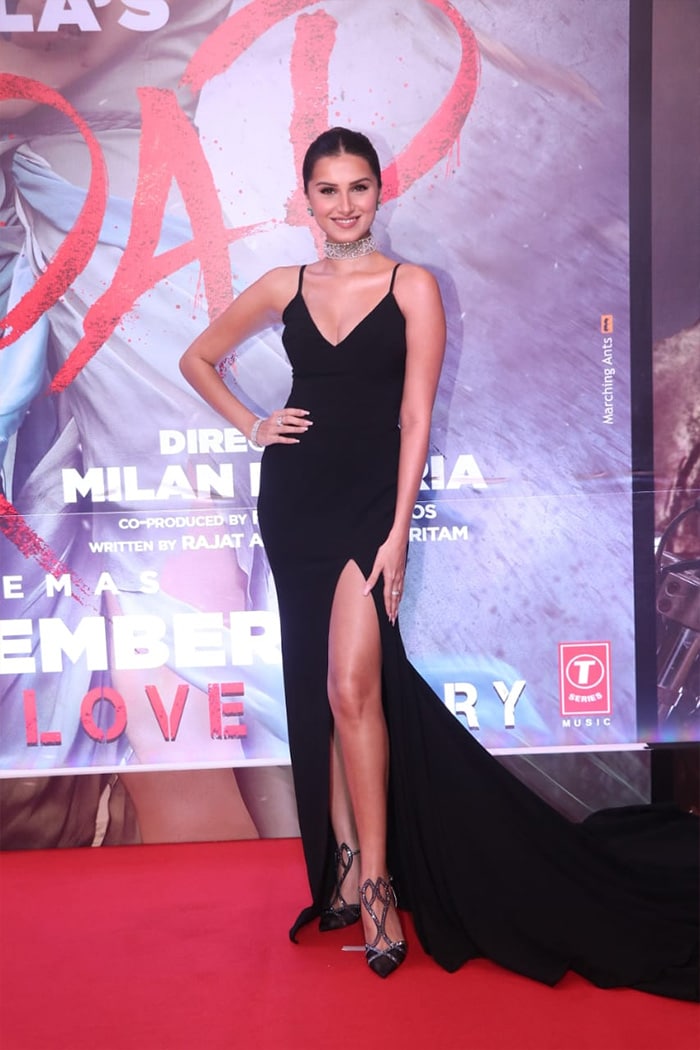 Tania Shroff along with Ahan Shetty was present at Tadap screening. 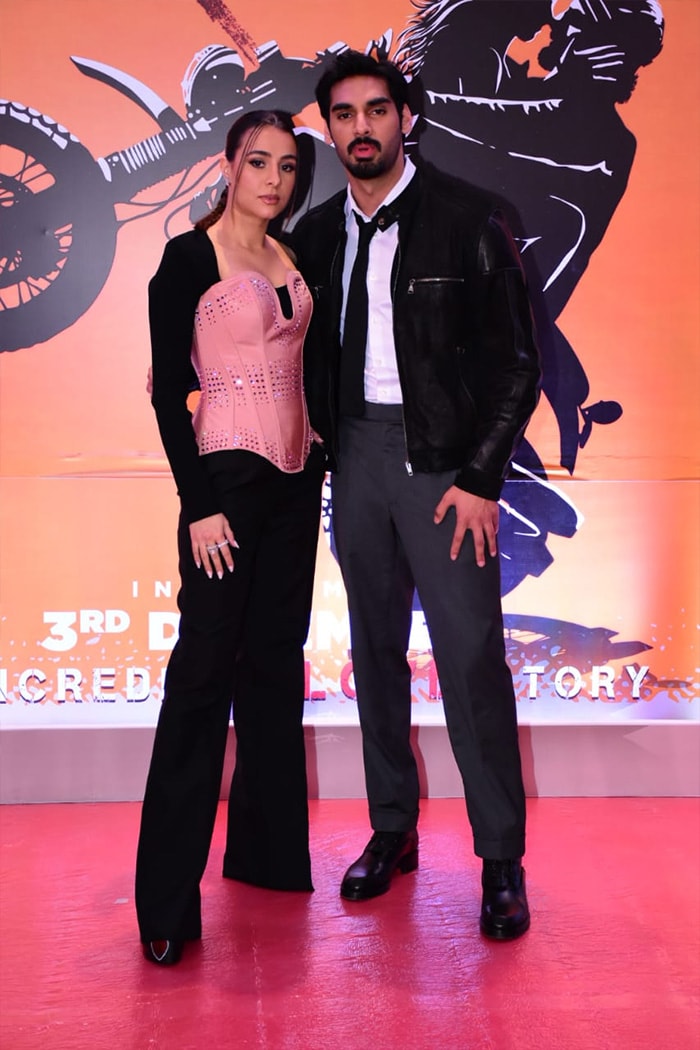 Shanaya Kapoor was dressed in white for the screening. 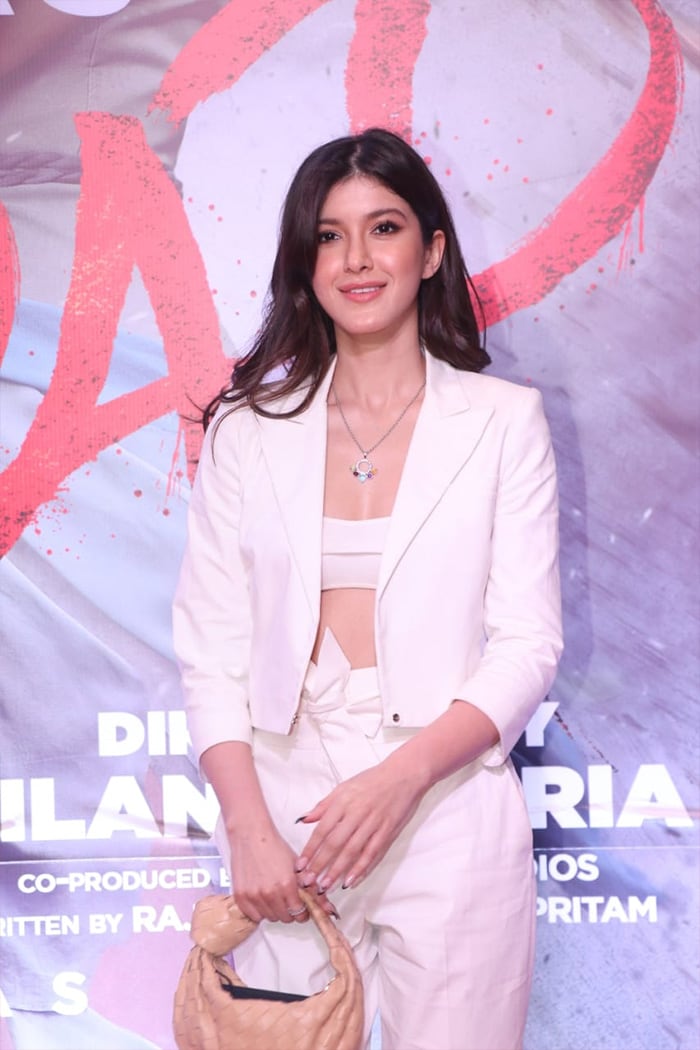 Jackie Shroff and his wife Ayesha Shroff were clicked on Wednesday evening. 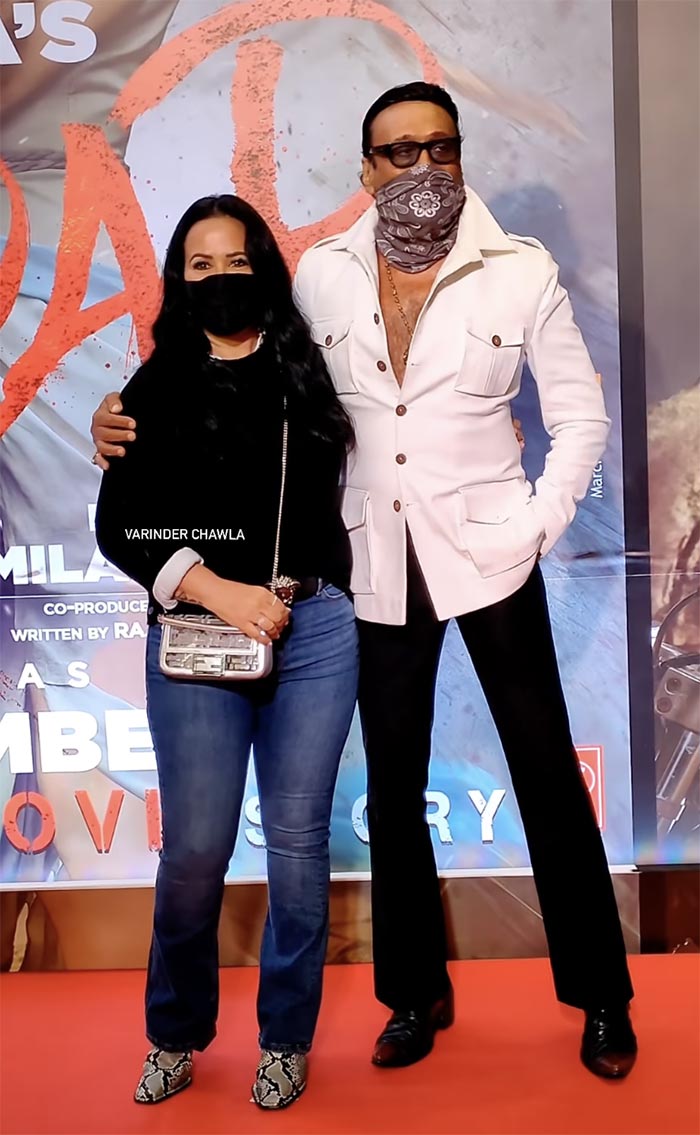 Genelia D’Souza and Ritesh Deshmukh were all smiles. 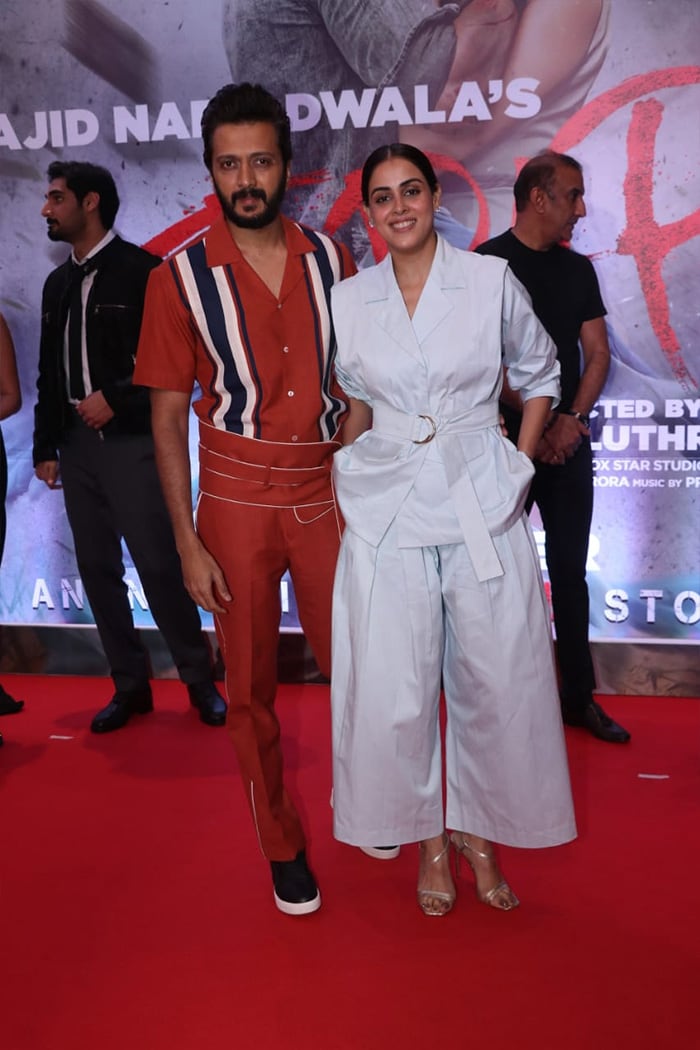 Mouni Roy was clicked at the screening. 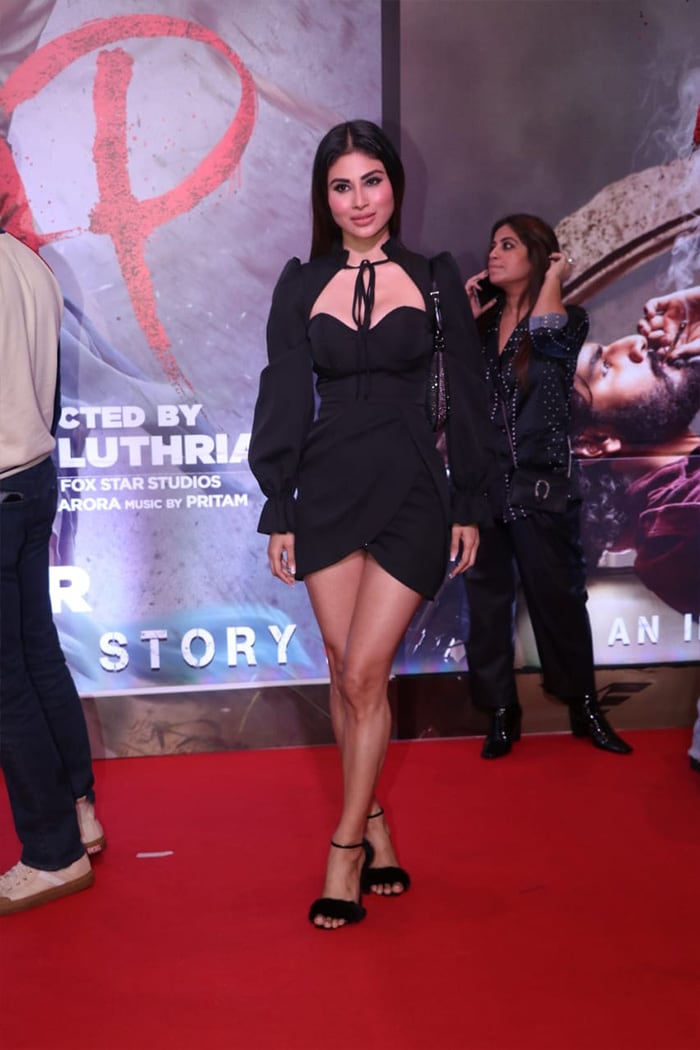 Khushi Kapoor was dressed in casuals for the evening. 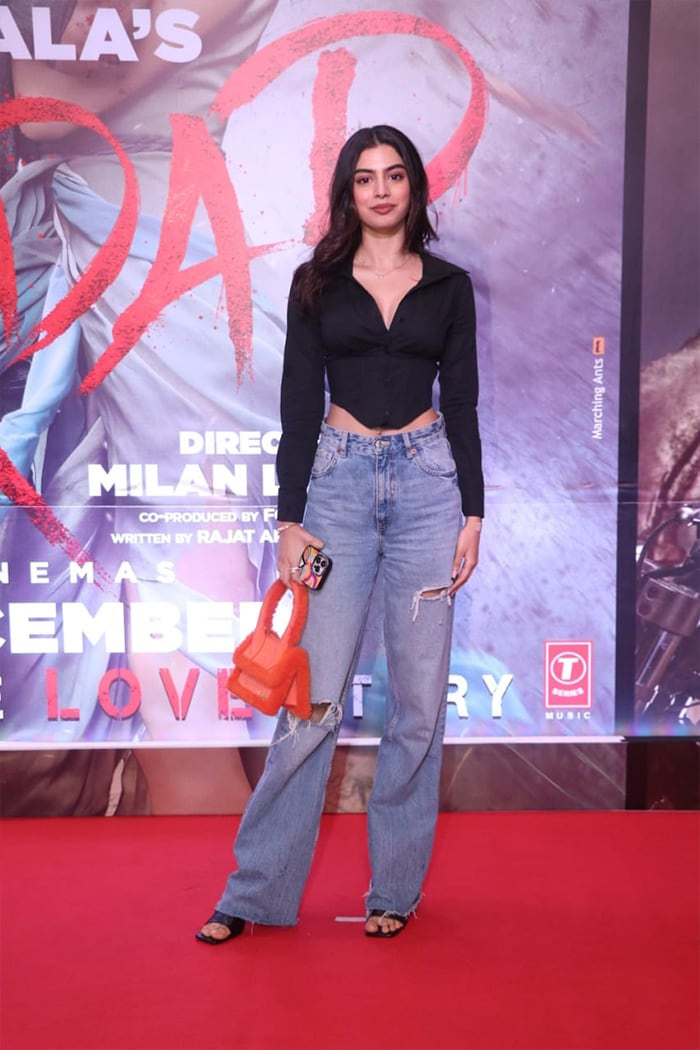 Here are some of the other celebrities who were also spotted at the Tadap screening on Wednesday: 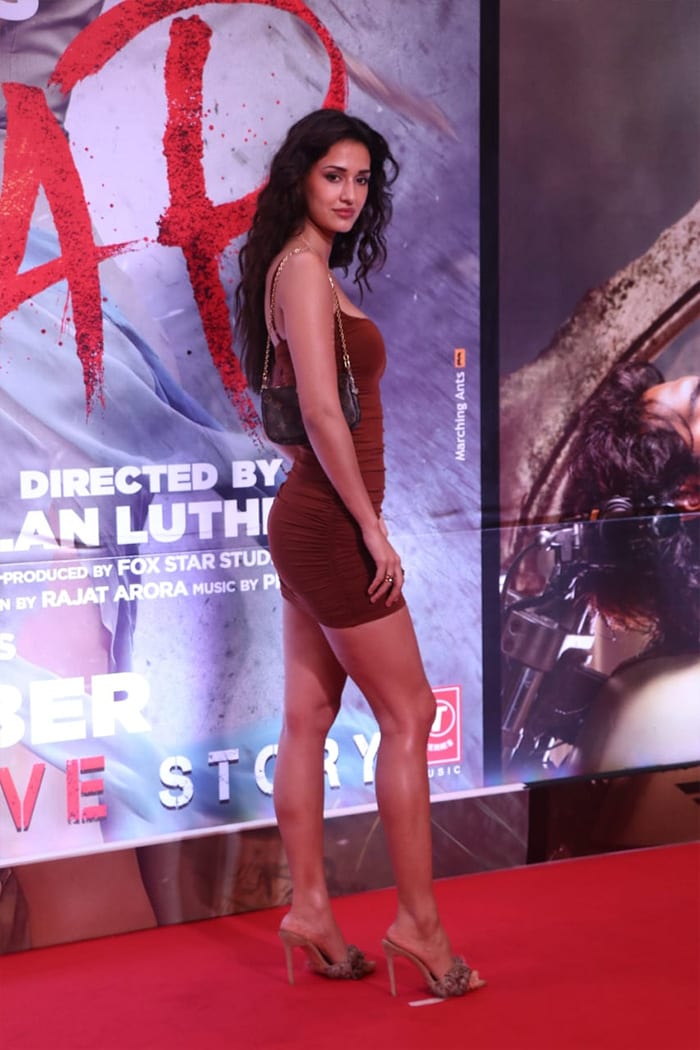 Disha Patani at the ‘Tadap’ screening 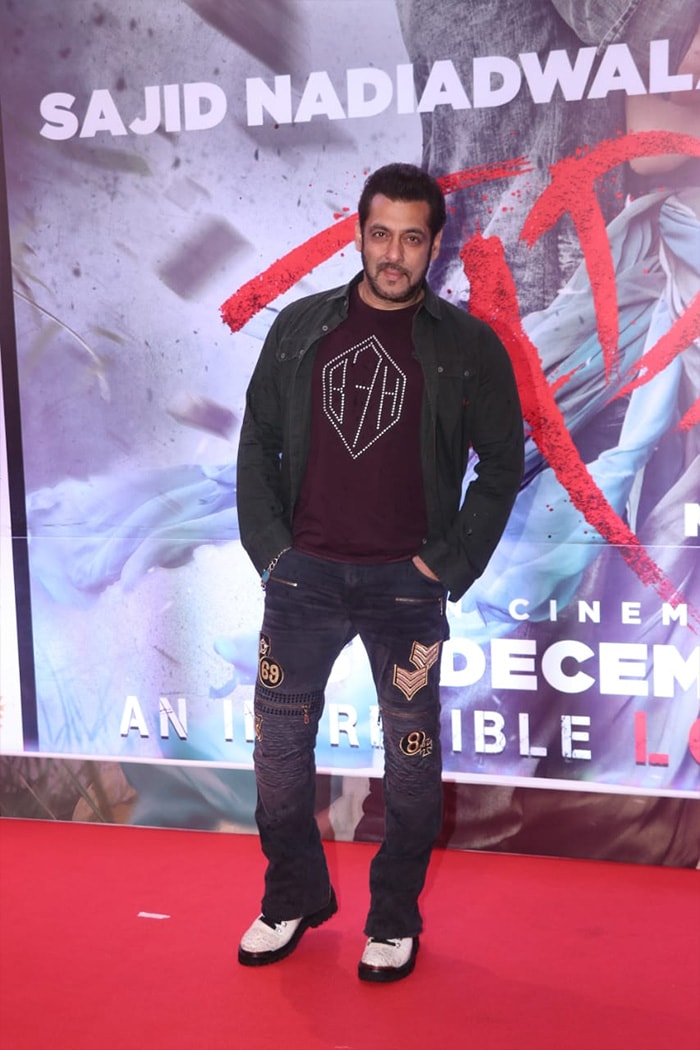 Salman Khan made his special appearance at the screening. 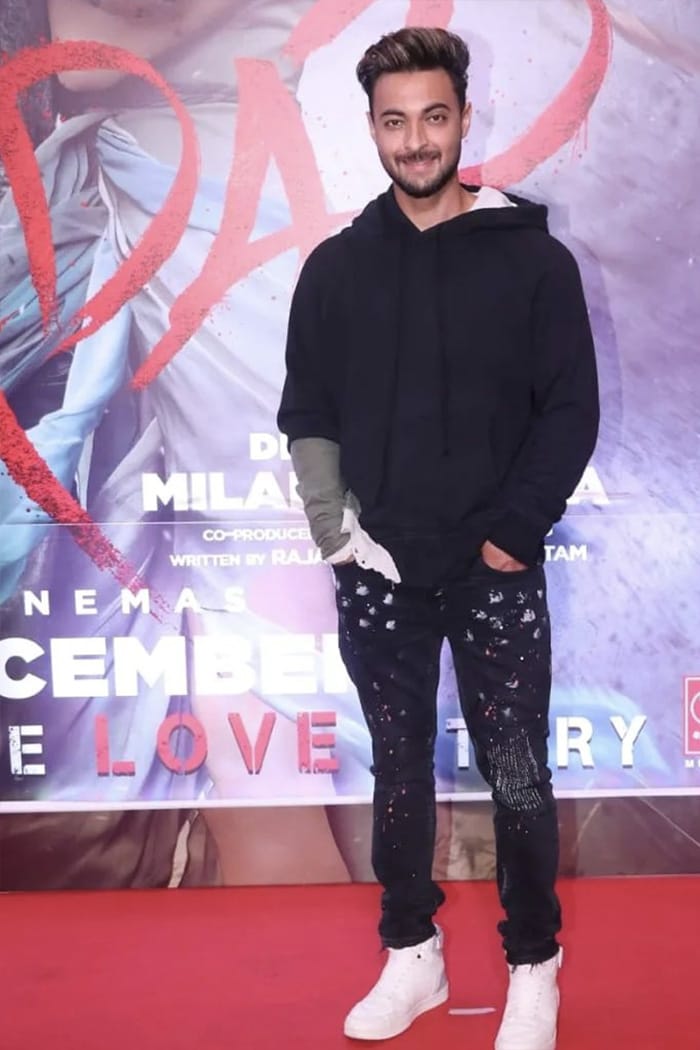 Tadap will release on December 3, 2021. The film stars Tara Sutaria opposite Ahan Shetty. The cast also includes Suniel Shetty, Swati Kapoor, Amit Sadh, among others. The film is directed by Milan Luthria and produced by Sajid Nadiadwala and it is backed by ​​Fox Star Studios, Nadiadwala Grandson Entertainment.

Karan Johar's Tiny Son Yash Made A Sandwich. Shweta Bachchan, Shilpa Shetty And Others Are Impressed 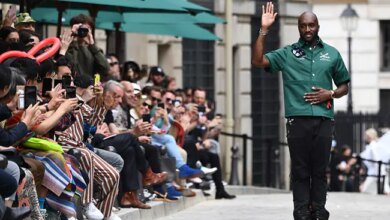 The Man Who Brought The Street To The Ramp 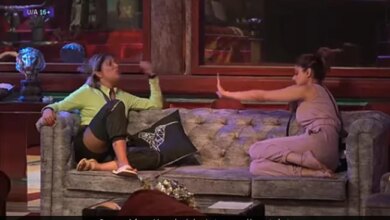 Neha Bhasin And Shamita Shetty Get Into A Fight 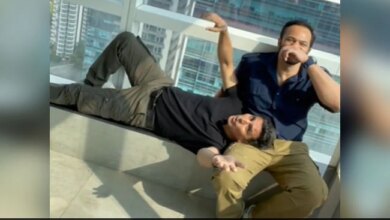 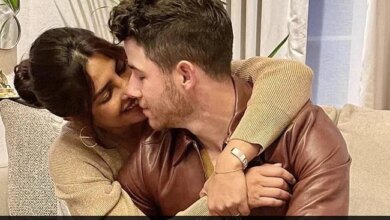 Priyanka Chopra And Nick Jonas Are “Grateful” For Each Other. What’s In A Surname?