IGLS, Austria (AP) — Thomas Steu and Lorenz Koller of Austria clinched the World Cup luge doubles overall championship Sunday, while Natalie Geisenberger of Germany moved even closer to what could be her eighth women’s season-long title.

It also was a big day for USA Luge: Summer Britcher gave the Americans their first World Cup medal of the season, grabbing a bronze in the women’s race.

Steu and Koller finished second in a sprint race, giving them enough points to earn the crown and become the first non-German sled to win the doubles season title since fellow Austrians Andreas Linger and Wolfgang Linger won the trophy nine seasons ago.

Eggert and Benecken were the four-time defending doubles season champions.

Britcher was third in the women’s race and nearly medaled again in the sprint, finishing fourth, 0.016 seconds behind Germany’s Dajana Eitberger.

Geisenberger needs only a 14th-place finish in the World Cup finale at St. Moritz, Switzerland, in two weeks to clinch her eighth title. She had won seven consecutive championships before taking last season off for the birth of her first child; Taubitz won the World Cup crown a year ago.

In the men’s sprint, Semen Pavlichenko of Russia got the win over Italy’s Kevin Fischnaller. Germany’s Felix Loch, who clinched his seventh overall men’s World Cup title on Saturday, was third.

There are two weekends left in luge season. The world championships are this coming weekend in Konigssee, Germany, and the World Cup finale is Feb. 4-6 in St. Moritz.

The University of Michigan suspends athletic activities after finding cases of the variant first detected in the U.K. 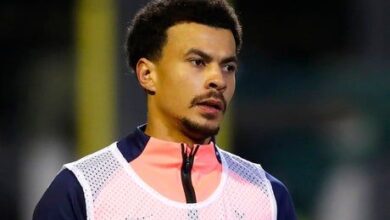 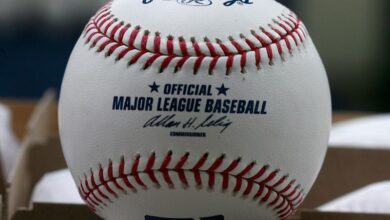 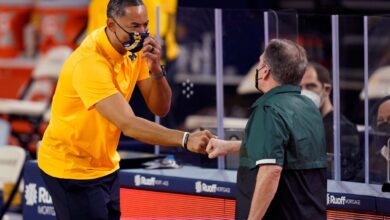