Of 45,000 Iranians who applied for visa waivers between January 2017 and July 2020, only 7,000 were granted visas, according to the State Department. “The impact was across the board — financially, emotionally, educationally, professionally, romantically,” said Reza Mazaheri, a New York-based immigration attorney who represents many Iranians.

For others, the ban is a closed, tragic chapter.

Mohamed Abdelrahman, a Libyan businessman, thought he hit the jackpot in 2017 when he won a green card lottery, offering an escape route from a country that was plunging deep into chaos, said his nephew, Mohamed Al-Sheikh.

But the Trump ban forced Mr. Abdelrahman to delay and, before he could leave Libya, he suffered a stroke and died.

If there had been no ban, “his life might have been completely different,” said Mr. al-Sheikh, 34, speaking by phone from Tripoli. “He just needed a stable place to live for the rest of his life.”

‘This is volatility on steroids’: Four market analysts on GameStop’s monster move 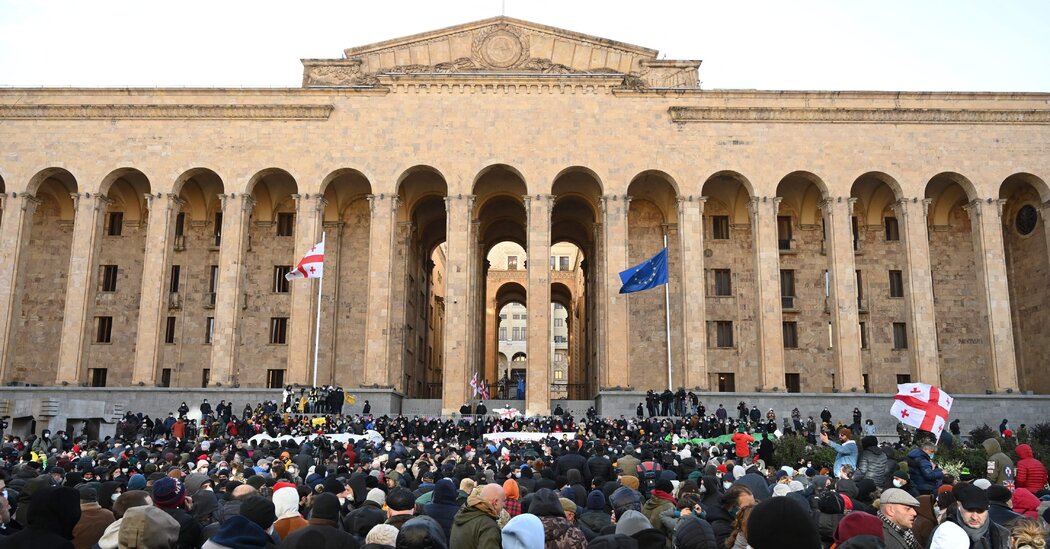