The 80,000th vehicle is an eye catching Continental GT V8 in Orange Flame, finished with the optional Blackline Specification and Styling Specification, both adding to the car’s presence and hinting at the GT’s performance credentials. 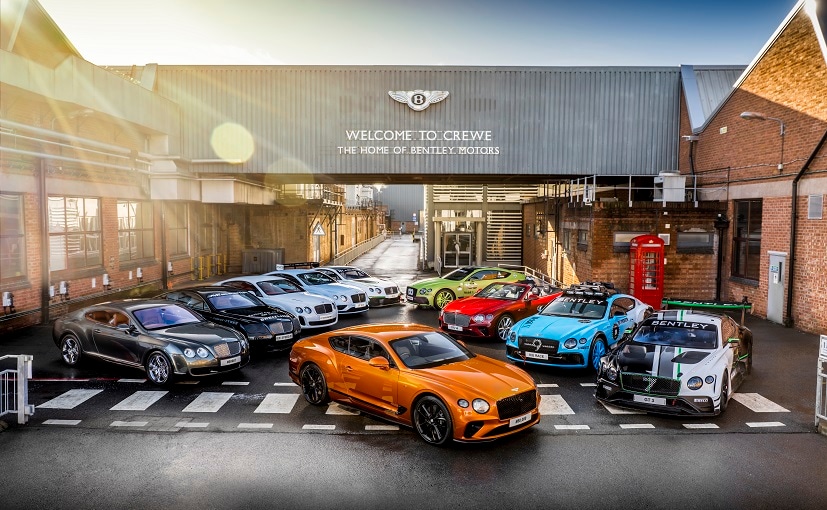 Bentley has produced the 80,000th individual, made-to-order example of the Continental GT. The 80,000th car – a right-hand drive Continental GT V8 in Orange Flame – was handcrafted at the company’s factory in Crewe, UK. In 1952, the Bentley R-Type Continental made its debut; a Mulliner-bodied coupe with a top speed of just less than 193 kmph. It was the fastest four-seater car in the world and very quickly earned a reputation as the ultimate in high-speed luxury. In 2003, the Continental GT was launched – the first car of the modern Bentley era. Inspired by the R-Type, the first Continental GT established an entirely new market segment – the modern luxury Grand Tourer. Ever since, it has been the unchallenged benchmark for the sector that it founded, with an average of nearly 5,000 examples a year being delivered to customers around the world.

Today, eighteen years later, Bentley has handcrafted the 80,000th car. Over this period the style, technology and engineering beneath the car has evolved significantly, seeing an increase of up to 27 per cent in peak power, whilst models within the range have also achieved a reduction over the original Continental GT of 48 per cent in CO2 emissions.

Bentley’s Chairman and Chief Executive, Adrian Hallmark said, “At its launch in 2003, Bentley redefined the modern grand tourer with the revolutionary Continental GT. Now in 2021, the GT continues to be the ultimate luxury grand tourer, encompassing the latest technology, performance and style. This success is a testament to the skills of our designers, engineers and craftspeople here in Crewe.” 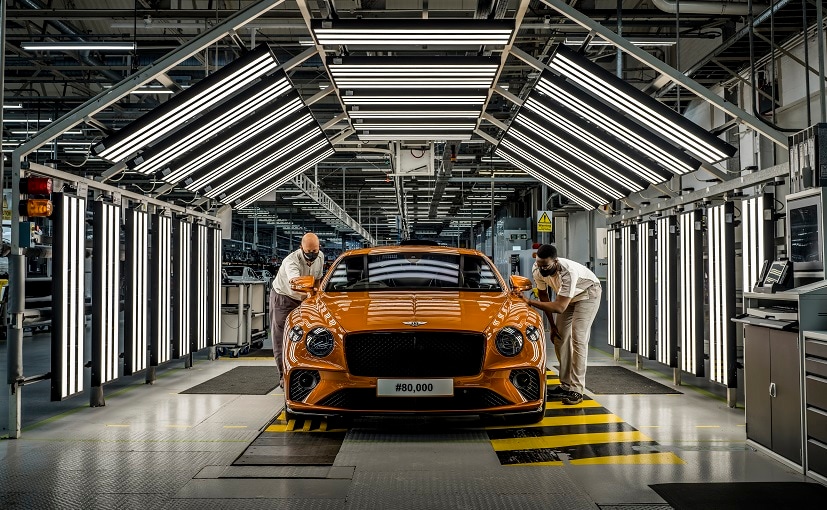 In 2003, the Continental GT was launched – the first car of the modern Bentley era

The platform beneath the car was upgraded to a Bentley design for the third generation, allowing a totally new stance, proportions and levels of dynamic ability that raised the bar again. Wrapped in a totally new bodywork design, with sharper lines and more flowing surfaces, the Continental GT remains a stylish and thoroughly contemporary grand tourer.

The 80,000th vehicle is an eye catching Continental GT V8 in Orange Flame, finished with the optional Blackline Specification and Styling Specification, both adding to the car’s presence and hinting at the GT’s performance credentials. To mark the production milestone, Bentley drew on its heritage fleet to show the evolution and achievements of the Continental GT since 2003.