Here’s a tip for all you enterprising Twitter users out there: Don’t ask to be roasted if you can’t handle the consequences. The Tampa Bay Rays found that out the hard way Thursday … and even Blake Snell couldn’t help but laugh at his former franchise.

It all started when Wendy’s — yes, the fast-food chain — told its followers it would roast them if they desired. The Rays took this as an opportunity to start a playful back-and-forth, but Wendy’s went straight for the jugular.

In case you forgot, that tweet is a reference to the Rays pulling Snell from Game 6 of the World Series after just 5 1/3 innings. Snell was cruising at the time, giving up just 2 hits and striking out 9 members of the Los Angeles Dodgers.

The move didn’t work out, 6 pitches later, the Rays were suddenly losing the game. The team was unable to recover, leading to the Dodgers winning their first World Series in over three decades and plenty of questions for Rays manager Kevin Cash.

While Wendy’s comment was bad enough on its own, things got worse when Snell responded with a laughing emoji on Twitter.

Snell couldn’t help but laugh at his former team getting dragged.

As for the Rays, the team hasn’t sent out a tweet since getting roasted by Wendy’s. It appears they’ve learned a valuable lesson: Never tweet.

Snell probably would have stayed out of the exchange had he still been a member of the Rays. it would have made spring training pretty awkward if Snell had to address this tweet.

That won’t be the case after the Rays dealt Snell to the San Diego Padres in December. While the Rays were able to bring in talented pitcher Luis Patiño in the deal, the trade was mostly viewed as a salary dump. The Rays consistently run one of the lowest payrolls in baseball.

The Rays could get their revenge against Wendy’s — and Snell — during the 2021 MLB season. Both the Padres and Rays are projected to be among baseball’s best teams this season. If things break right, both teams could meet in the World Series, where the Rays would not only try to make up for last year’s mistake with Snell but also for Thursday’s tweet.

South African VC firm Knife Capital gets first commitment for its $50M fund, to invest in 10-12 Series B rounds – TechCrunch 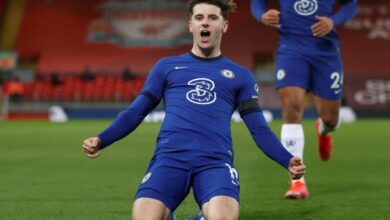 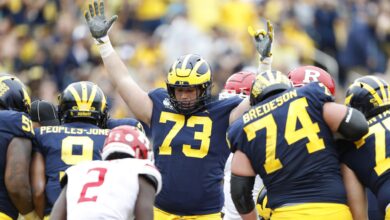 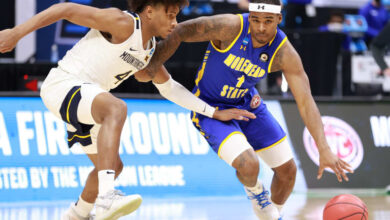 West Virginia rolls over Morehead State in first round