As I sit here I have a view of a tarp spread out that is covered in an array of canna bulbs. The good news is I have more canna bulbs than I planted. The bad news is that while the bulbs grew into their huge tropical leaves, there was nary a flower.

This is a bummer on multiple levels. First I love canna. There are so many colors of both bloom and leaf and their towering heights and giant leaves lend an air of lush tropical paradise to the garden. While I appreciated the exotic foliage I’d rather hoped for some flowers.

Now I’m no novice at growing canna. I have grown them before with varying degrees of success. Perhaps it was too hot where I placed them, or they didn’t get enough irrigation. Basically what it comes down to is I figured I had no luck with these tropical beauties.

I’ve learned a few things now. First off is that yes, I may have had them in an area that was too hot with zero humidity. I had them planted quite close to the house one year, a house with metal siding. That year the foliage pretty much frizzled.

Also, on the subject of humidity: my area has none in the summer. We have dry almost desert-like conditions—definitely not optimal for tropical to subtropical bloomers. The plants were on a drip line but likely the soil dried out so rapidly against the heat of the metal siding they didn’t stand a chance.

So the following year, this year, I tried the canna in a different area. This time although canna generally likes full sun, I potted them up in a container with a mix of potting soil and compost and placed it on our exterior patio that receives sun early in the morning and then again in the late afternoon. We watered the container every day.

I thought things were going swimmingly. The canna popped up from the soil— first one leaf, soon followed by two, then three… until the entire container was filled with huge banana plant like leaves. Then, that was it.

I waited but to no avail. Then I went to visit my mom who lives in the same city. She’d planted canna in containers too and hers were blooming! With some jealousy I asked her how she was caring for them.

My Master Gardener mother informed me that she had started her plants inside about six to eight weeks before our last average frost date. Smart. The reason for this is because we have a shorter growing season here. It often snows and the ground is frozen in March and then fall doesn’t often ease in but rather hits us with snowfall and freezing temps sometimes as early as late September.

So starting canna bulbs indoors gives them that extra bit of time to establish before moving them outside in the late spring. As to how she watered the bulbs, she placed the containers on a drainage plate filled with small stones which will hold some of the water drained after irrigation and provide some humidity. Also, she runs a drip line into her pots.

So, it is definitely never too late to learn something from your mother! Armed with her knowledge, these dozen or so canna bulbs I’m staring at will be started in late winter indoors and then moved outside in the late spring complete with drip lines and drainage plates filled with small stones.

You know how your mother always thinks she’s right? Well sometimes she really is. Thanks Mom.

The post Can I Grow Canna? appeared first on Gardening Know How's Blog.

Am I Ready for a Dog? – Dogster

My Co-op Board President Is a Lawyer Representing Sellers. Is That Allowed? 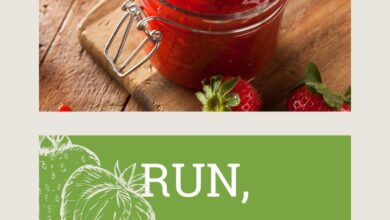 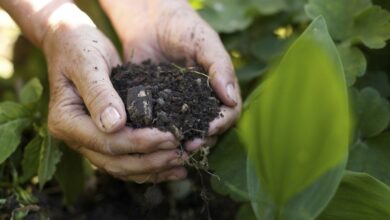 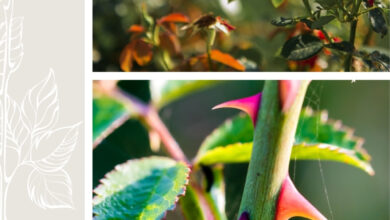 Why Rose Cultivation Isn’t For Me 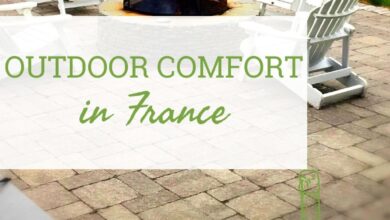