On the same day the Cubs agreed to sign outfielder Joc Pederson, the Cardinals stole some of their thunder and pulled off a blockbuster deal.

St. Louis has agreed to acquire superstar third baseman Nolan Arenado from the Rockies, according to The Athletic’s Ken Rosenthal.

Rosenthal adds the Rockies will send the Cardinals around $50 million in the deal, which is pending approval from MLB and the players union. The money will cover some of Arenado’s contract, which has six years and $199 million remaining on it.

BREAKING: Cardinals have agreed to acquire Nolan Arenado from Rockies, sources tell @TheAthletic. Deal pending approval from both MLB and players’ union; Rockies sending Cardinals significant cash, believed to be in $50M range, and Arenado will be deferring money.

Rosenthal reports the deal won’t be completed Friday, as Arenado has a no-trade clause and has to approve the deal. If approved, he’ll keep his opt-out clause after 2021, gain one after 2022 and maintain his no-trade clause.

Deal unlikely to be official tonight and maybe even not this weekend. Arenado will need to formally waive his no-trade clause and his opt-out after 2021 also must be addressed. Approvals from MLB and union necessary as well, as reported in initial tweet. https://t.co/xuCNkaD5kq

If deal between Rockies and Cardinals is finalized, Arenado will keep his opt out after 2021, get an additional opt out after 2022 and retain his full no-trade clause, sources tell @TheAthletic.

The Cardinals have been linked to Arenado, 29, for some time. They have been seeking an impact bat for the middle of their lineup in recent seasons, specifically after Marcell Ozuna left for the Braves in free agency last offseason.

The NL Central has had no clear favorite entering 2021, with the Cubs and Reds trimming payroll, the Pirates rebuilding, and the Brewers and Cardinals not adding — to this point. But along the way, the Cubs have maintained they intend to compete for the NL Central next season even as they retool their roster.

St. Louis acquiring Arenado will make things tougher. The Cardinals have always appeared this winter to be the Cubs’ top challenger for the division in 2021.

Adding one of the best all-around players in baseball to their lineup certainly doesn’t hurt. 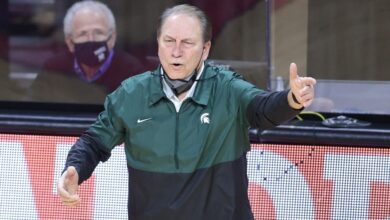 Michigan State basketball blown away in return to action, losing to Rutgers, 67-37 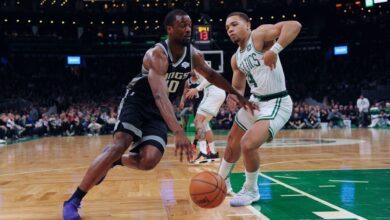 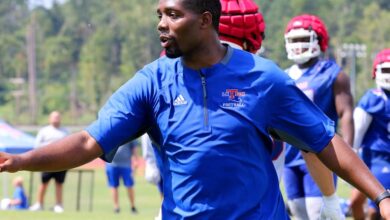 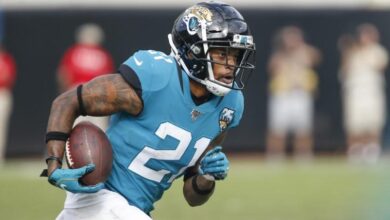