Last year, we hit you with 44(!) episodes of Extra Crunch Live, a series that gives startups and founders direct insights from the experts who know best. We’re making Extra Crunch Live even better in 2021: we’ll take a look at funding deals through the eyes of the founders and investors who made them happen, and those same tech leaders will go through your pitch decks and give feedback and advice. Every single Wednesday at 12pm PT/3pm ET!

Grafana Labs, the open-source platform for monitoring, visualization and metric analytics, has raised more than $75 million since its 2014 inception. Lightspeed’s Raj Dutt has partnered with the company throughout its journey, leading Grafana’s Series A and B. Hear from Gupta and Grafana cofounder Raj Dutt about how that Series A deal came together, and take a look at the startup’s original Series A pitch deck on the next episode of Extra Crunch Live. And don’t forget! Gupta and Dutt will be giving live feedback to Extra Crunch members who have submitted their own pitch decks.

In 2014, Guideline stepped into the ring with giants, launching an all-inclusive 401k platform for fast-growing businesses. Since, it’s raised nearly $140 million in funding, including a $15 million Series B round led by Felicis Ventures. Hear the behind-the-scenes story of how Guideline CEO Kevin Busque and Felicis partner Aydin Senkut came together for that deal, with a walk through the pitch deck that started it all, and get the founder/investor duo’s live feedback on your own pitch deck.

Steve Loughlin views the techworld through a prismatic lens. He’s been a founder, he’s been through an acquisition, and now he invests as a partner at Accel. One such investment includes Ironclad, a contract management platform that recently raised a $100 million Series D and is valued at nearly $1 billion. Hear CEO Jason Boehmig and Loughlin talk through their original Series A deal and get live feedback on your own pitch deck from the founder/investor duo.

Justworks’ back-office software has garnered the attention of many investors. The company has raised $143 million from firms including FirstMark Capital, Union Square Ventures, Thrive, Redpoint, and Bain Capital. Hear from Justworks founder and CEO Isaac Oats and Bain Capital Partner Matt Harris as they describe how their partnership began and get their live feedback on your own pitch deck.

Extra Crunch Live is for EC members only. If you’re not already signed up, get on it right here. Registration info for each of these episodes is below. See you soon! 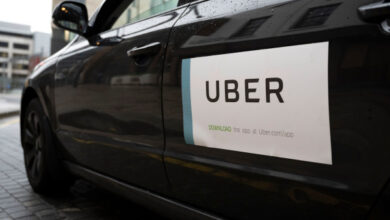 5 emerging use cases for productivity infrastructure in 2021 – TechCrunch 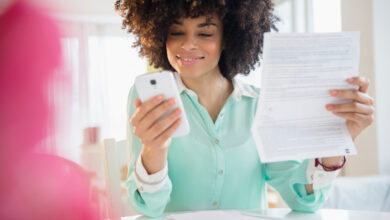